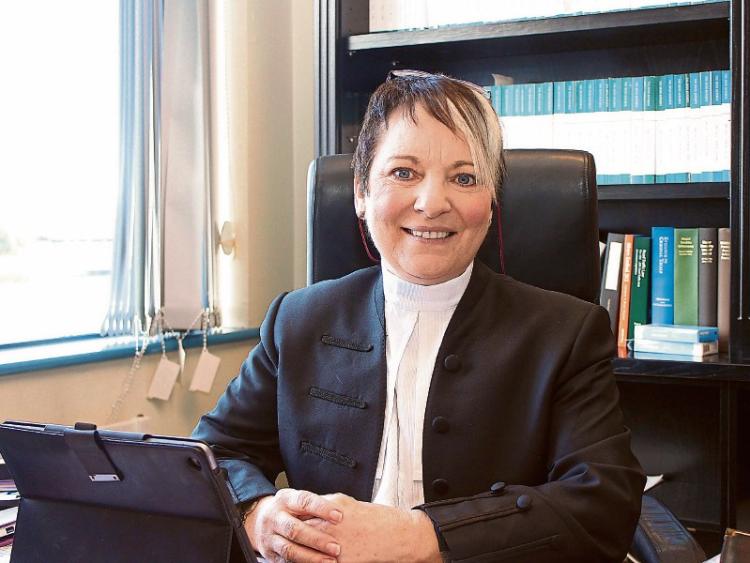 Kilmallock Court heard that Fergus O’Gorman, of Knockadea, Ballylanders claimed €68,804 in benefits between November 2005 and April 2014

A COUNTY Limerick man, who claimed the dole while he had over €100,000 in his bank account, has been sentenced to six months in prison.

Kilmallock Court heard that Fergus O’Gorman, of Knockadea, Ballylanders claimed €68,804 in benefits between November 2005 and April 2014.

He pleaded guilty to six sample charges of making false declarations under the Social Welfare Act. O’Gorman, who represented himself, said he is living in a mobile home, currently doesn’t have ESB and all the money is gone.

“The Department of Social Protection sent an inspector to interview Mr O’Gorman in regard to his application for jobseekers allowance.and to put it to him that he had certain monies in his account,” said Mr Judge.

An application to the bank to obtain information revealed that during this time O’Gorman had €106,929 on deposit with Bank Of Ireland, said Mr Judge.

“He was invited by the department to continue with the interview under caution and he did not co-operate. There are six summonses at various points between November 29, 2005 and April 29, 2014. No money has been paid back, €68,804 remains outstanding,” said Mr Judge.

O’Gorman said he doesn’t have any money.

“I was trying to get on the property ladder but the prices kept going up so much. Money just kept going bit by bit. It’s gone. That’s the truth. I can’t make a silk purse out of a sow’s ear. What can I do? I’ve got nothing from social welfare for two and a half years,” said O’Gorman.

“I was trying to get on the property ladder. I knew it was wrong but I didn’t think I would be on social welfare all that time. I sold a house on the Main Street in Ballylanders. I said I would scale down to a smaller house in better repair. It was 2005, 2006, 2007 and prices kept going up. That’s where the money came from,” said O’Gorman, who added that if he got work he would try and pay it back.

He said he has had “so many sleepless nights over this” and wants to get it “sorted”.

Judge O’Leary said he wouldn’t be in trouble if he hadn’t made false declarations. “If I had known it was such a serious crime I would have stayed out of it,” said O’Gorman.

The judge said she needed proposals. “I appreciate that. My hands are tied. I am not working,” said O’Gorman.

“There isn’t a lot out there. I got a third year education,” said O’Gorman.

Judge O’Leary said a lot of smart people left school after third year. She adjourned the matter until after lunch for O’Gorman to consider his position.

After the break Mr O’Gorman said the only thing he had to say was that he has a judgment against two other people.

“I used five different solicitors. I didn’t get any justice. I have the receipts to prove it. It was for a serious case against two lads who assaulted me. Am I ever going to get justice? My face was fractured in two places,” said Mr O’Gorman.

Judge O’Leary said that wasn’t the matter before her. She fined O’Gorman a total of €4,500 and handed down two three month prison sentences to be served consecutively.