Bright times ahead for Newcastle West this Christmas

Festive affair planned for lights switch on this Saturday 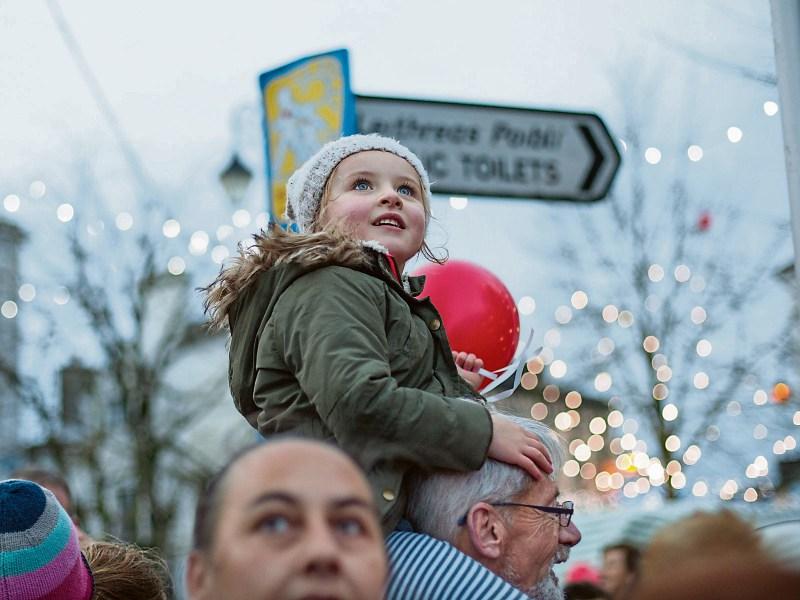 WRAP up well this Saturday for the ceremonial switching on of the Christmas lights in Newcastle West which promises to be a festive affair with carol singing and a visit from Santa Claus.

But the lighting-up  ceremony will also mark a new chapter in the long-running saga of Christmas lights in the county town.

After years of complaints from locals and local organisations  about lack of support from the local authority,  Limerick City and County Council has come good and has bought a state-of-the-art set of lights for the town.

The lights system has now been “sold” to the Newcastle West Chamber of Commerce and the Business Association for €1 and it will be up to them to put up the lights each year and to pay for the electricity. But the burden of paying for a handsome system, estimated at over €100,000  has been lifted.

Parity of esteem with Limerick city has, at last, been established.

Cllr John Sheahan, cathaoirleach of the Newcastle West Municipal District will switch on the lights at 4.30pm, marking the official start of Christmas in the town.

But Seamus Hunt, who is a leading member of the lighting sub-committee, a joint venture of the Chamber of Commerce and Business Association, has reminded people that money is still needed to keep the lights blazing each night during the Christmas season.

Letters are going out to businesses in the town this week asking for their support.

“We would  also like to ask all the public to please donate as much as you can to the Christmas lights fund,” he said.

People can show their support at collection boxes in shops and bars around the town.

“We will also have a bucket collection on December 23 in the town and all support is greatly appreciated,” he added.