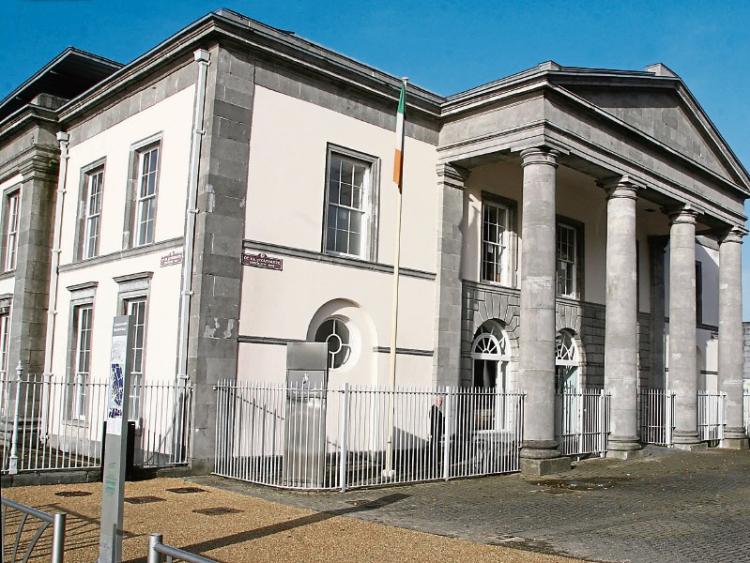 A CHRONIC heroin addict who attacked and robbed two elderly women, including a 74-year-old nun, has been sentenced to three years' imprisonment.

Christopher Casey, aged 39, who is originally from St Munchin’s Street, St Mary’s Park admitted snatching handbags from the two women during separate incidents in the city in August 2015 and March 2016.

Imposing sentence this Wednesday, Judge John Hannan said the deliberate targeting of the vulnerable pensioners was a serious aggravating factor.

During a sentencing hearing, Detective Garda Barry Manton, said the first incident happened near the Redemptorists Church at South Circular Road shortly before 6pm on August 18, 2015.

Casey approached the victim, who was aged 79 at the time, as she was getting out of her car with her sister who is disabled.

He snatched her handbag which contained a small amount of cash and several items of sentimental value.

The woman sustained a small graze to one of her fingers during the incident.

Limerick Circuit Court was told the defendant was identified as a suspect from CCTV and was arrested a number of weeks later.

John O’Sullivan BL, prosecuting, said Casey, who has a large number of previous convictions, was on bail awaiting trial when he committed the second offence at Pery Square on March 12, last.

Shortly before 1pm he targeted the elderly nun shortly after she had parked her car outside a relative’s home. The nun was accompanied by another nun, who was also aged in her 70s.

The 74-year-old was knocked to the ground by the defendant who escaped on foot with her handbag which contained €400 in cash.

Imposing sentence, Judge Hannan noted the defendant, who was granted compassionate bail to attend his sister’s funeral recently, is “not without a moral compass” and is currently making attempts to deal with his addiction.

He imposed a five year sentence, suspending the final two years on condition he stays out of trouble following his release.