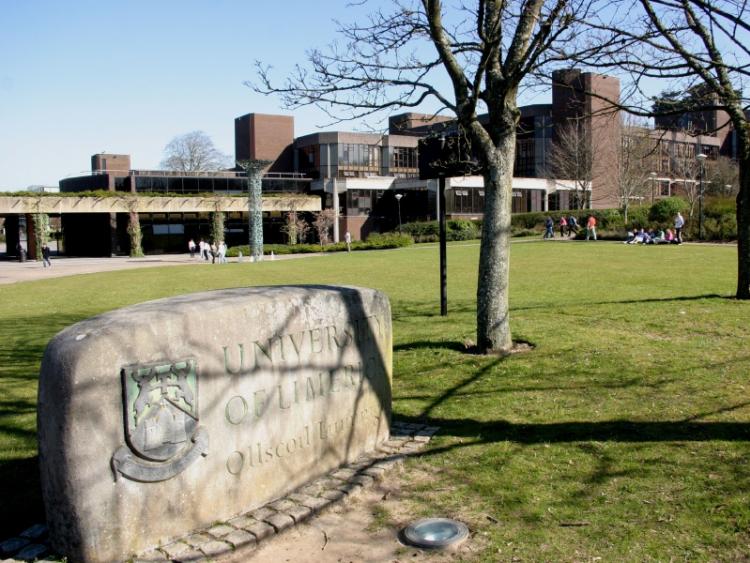 ARTWORK and other artefacts held by the University of Limerick have been valued at €7.26m, but they will not be disposed of for financial gain.

The disclosure was made in the most recent set of consolidated financial accounts for the year ending September 2015.

The value of the number of visual art collections, archives, printed books have not been capitalised in the accounts, as they are being “held in perpetuity and are mostly irreplaceable.”

UL is home to the National Self Portrait Collection of Ireland, and Water Colour Society of Ireland National Collection, between them totalling more than 500 works, amongst other art and artefact collections.

The amount spent on travel by UL in the past two years accounted for €6,548,00, amongst its operating expenses.

UL accrued over €10.8m from its students residences, and over €1m from the University Concert Hall, and overall carried forward a surplus of some €4.6m.

Most pressingly, UL stressed that the decline in State funding is unsustainable and should not be supplanted by private investment.

In addition, it said that the “ongoing management of the fallout from the economic downturn continues to be a key issue for the university.”

The consolidated statements outline that their current revenue reserves of €102.5m are committed to current and future expenditure.

During the year total capital expenditure amounted to €30.5m, including €6.5m spent on equipment.

Total income increased by six per cent to €243.2m, while State grant funding decreased by 4.8% “as a result of continuing cuts in funding made available to the university by the HEA [Higher Education Authority].

The accounts also outline that in May 2015, the university received correspondence from the HEA “attaching an alleged ‘protected disclosure’ concerning what the HEA described as ‘poor or bad practice in the finance department’.

Since then, “the processing of travel and subsistence claims have been the subject of intense review arising from the allegations received by the HEA.”

However, UL said it is satisfied “that the allegations were unsupported by the evidence provided.”

Two employees of UL’s finance department remain suspended with pay some 18 months on after they made claims in relation to expenses and other financial matters.

After they brought their claims to the HEA, the authority commissioned an independent review.

The HEA later expressed their fear that a culture of making inappropriate claims may still exist in UL, which the latter vehemently reject.

The HEA’s portfolio on the case since has been passed on to the Department of Education & Skills, and currently there is no resolution in sight in relation to the employment status of the two women concerned.

Salaries and wages rose by nearly €7m within the same period up to €98.2m.

The board approved the purchase of 15.86 acres of land relevant to the strategic development of the campus.

Other capital development projects progressed in recent times include the €86m Bernal Project.

In addition, there has been the current expansion of the Glucksman library, the construction of the Munster Rugby training building, along with a new 25m swimming pool.

“The successful implementation of the university’s physical development programme is being made possible by the very significant funds being provided to the university from private sources in partnership with State funding,” stated John Field, director of finance.

The documents also outline the number of times that members of Governing Authority – UL’s highest decision making body – attended its nine meetings during the year.

One person failed to attend any of the six meetings they were eligible to attend. The audit and risk management committee met on seven occasions during the year.