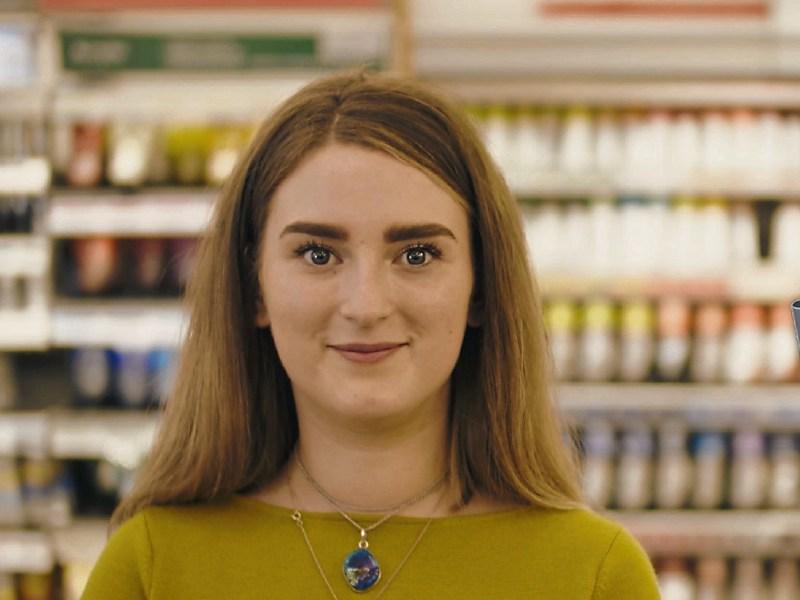 Limerick student Rita O’Brien and below, her stationery design

THE EYE-CATCHING designs of a Limerick student have won the Eason Creates Design competition.

In the search to find Ireland’s next top designer, Eason invited all third level students with a creative flare to design a selection of original patterns, one of which would be made into a line of stationery and sold in over 60 Eason stores across the country.

Chosen from over one hundred entries, Rita O’Brien’s winning designs were praised by the judges for her bold use of colour and linear graphics.

Speaking about her winning design, judge and top illustrator Chris Judge said: “Rita’s designs were full of originality and life. As a judge I was looking for something new and fresh, and I undoubtedly found this in Rita’s designs.” 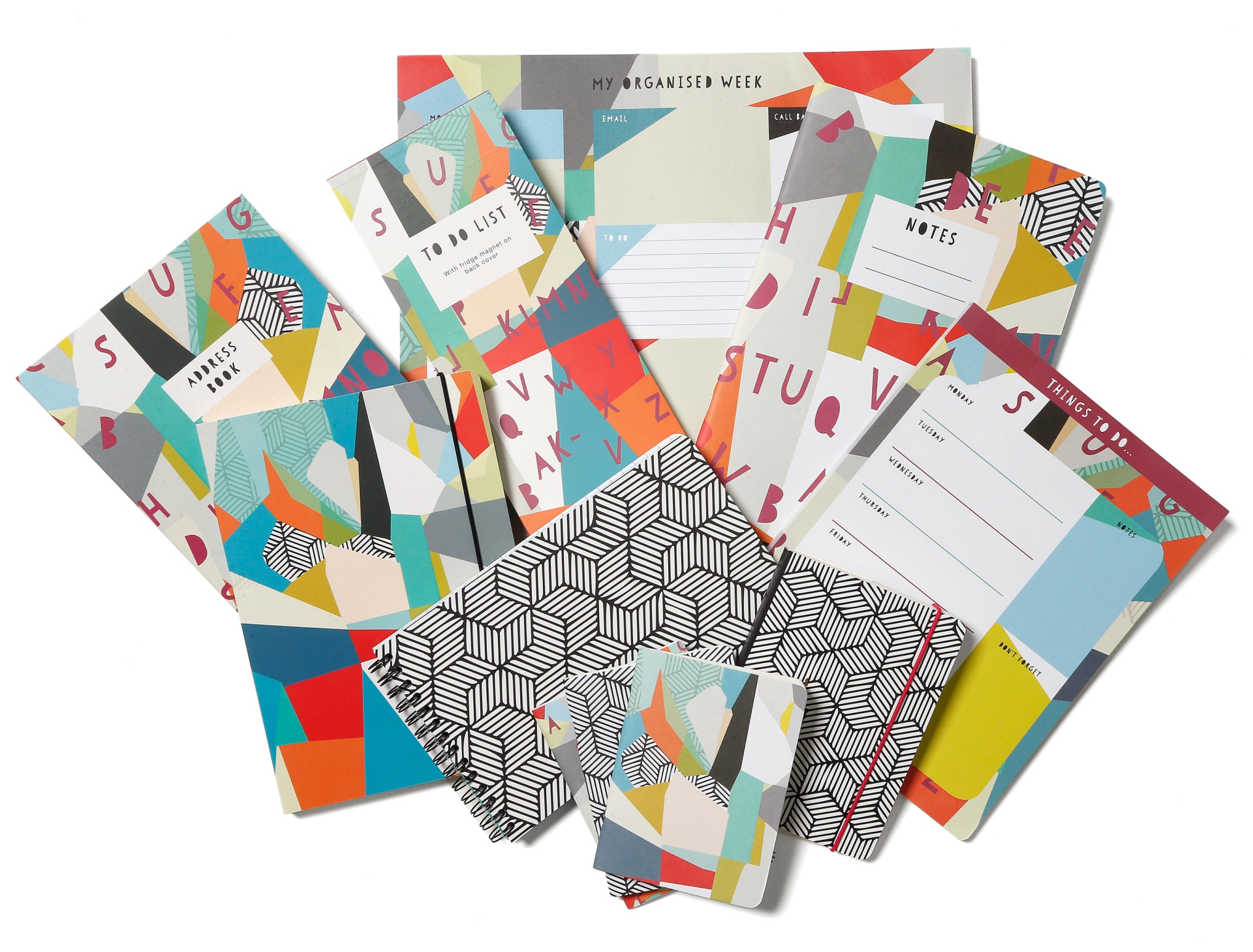 Rita, a recent graduate in Visual Communications from the Limerick School of Art and Design, worked across many mixed media platforms and used different materials to make, create and transform her designs.

“The project gave me the chance to develop what I learned in college and apply that to the real world,” said Rita.

“Entering the competition was a massive step in the right direction. I have a real passion for combining photography, illustration, stop motion and paper sculpture. Seeing my designs for the first time on the shelves in Eason was unreal.”

Her stationery is now available nationwide.