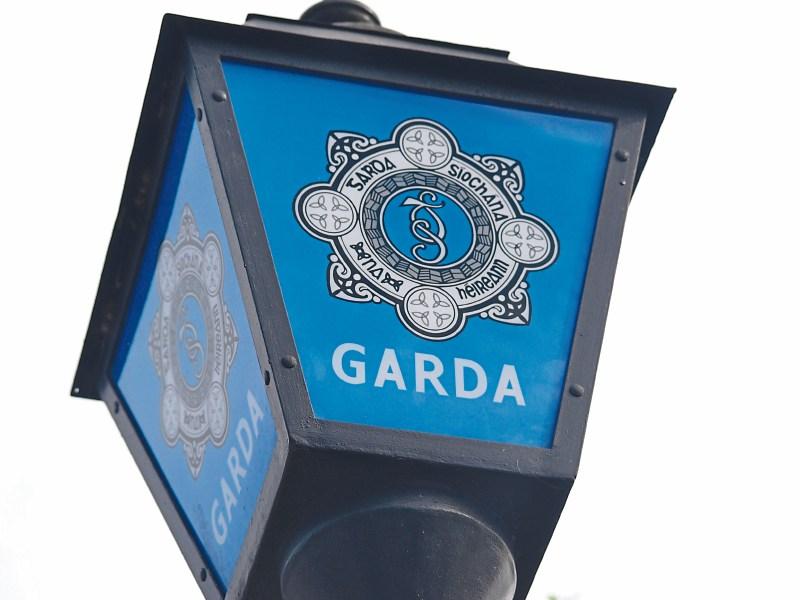 INVESTIGATIONS are continuing after a taxi driver was threatened at knifepoint by a passenger during an incident in the city centre earlier this week.

A 64-year-old man has been charged in relation to the incident which happened shortly after midnight yesterday.

According to gardai, the culprit who was picked up in the High Street area threatened the taxi driver with the knife forcing him to flee the vehicle.

A man who was arrested a short time after the alarm was raised has been charged with weapons offences and is due before the courts.

Gardai attached to Henry Street station are investigating the incident and can be contacted at (061) 212400.