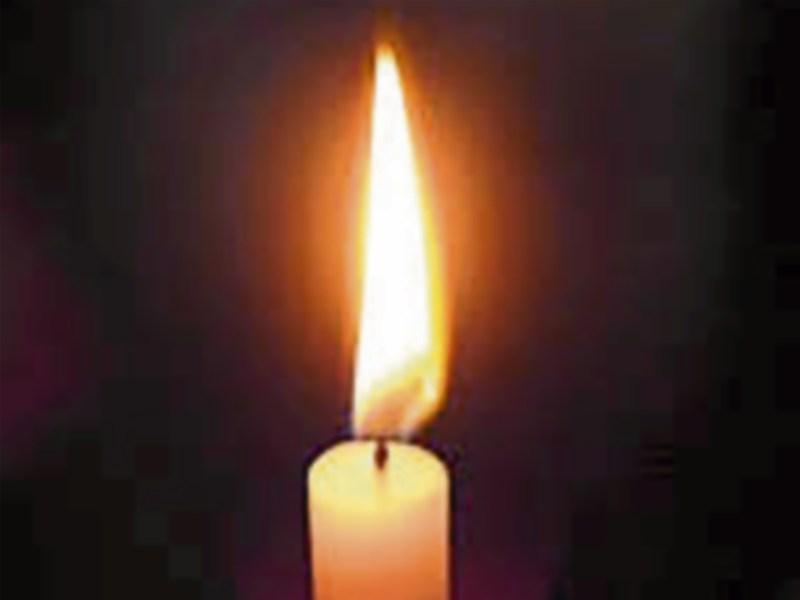 The death has occurred of William McEnery of Curragh, Castlemahon.

Reposing at Riedy's Funeral Home, Newcastle West, on Tuesday from 6pm until 8pm, arriving at Castlemahon Church at 8.30pm. Requiem Mass on Wednesday at 12 noon, with burial afterwards in the local cemetery.

Reposing at Healy's Funeral Home, Glin on Tuesday evening from 5.00pm with removal at 7.00pm to The Church of the Immaculate Conception, Glin. Requiem Mass on Wednesday at 12.00 noon. Burial in Kilmoylan Cemetery, Shanagolden.

The death has occurred of Patrick Cullinane, suddenly in London and formely of Coolfree Ballyorgan.

Reposing at McCarthys Funeral Home Kilfinane this Friday evening from 6pm with removal at 8pm to St. Joseph's Church, Ballyorgan. Requiem Mass Saturday at 11am. Burial afterwards in Glenroe cemetery.

The death has occurred of Connie Baggott, Clouncagh, Ballingarry, peacefully, in the loving care of the nurses and staff of St.Catherine's Nursing Home, Newcastle West.

Reposing on Tuesday evening at O'Grady's Funeral Home, Ballingarry from 4pm with removal at 5.30pm to St. Mary's Church, Clouncagh. Requiem Mass on Wednesday at 12:30pm with burial afterwards in the adjoining cemetery.