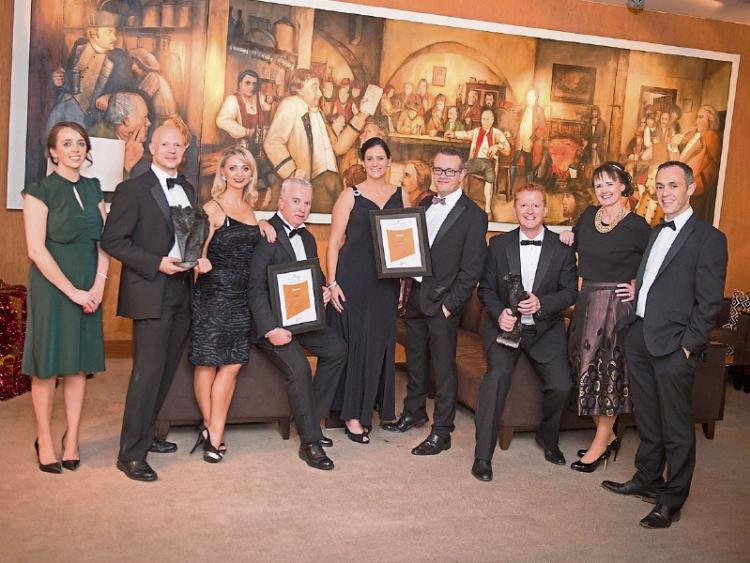 NEWS of Dell EMC’s success at the Chamber business awards “will go straight back” to the firm's headquarters in Texas.

That’s according to one of the firm’s most senior executives in Raheen, Dave Griffin, who said winning two prizes at the high-profile awards ceremony is the “icing on the cake” for Dell EMC.

Dell EMC – which employs around 1,000 local people – were the big winners at the sixth annual Limerick Chamber Regional Business Awards, scooping the overall prize for business of the year, and winning the best large business category.

Mr Griffin, the company’s business development director, says staff are “a bit shellshocked” by the victory.

“It is way more than what we expected. We have come a long way in Dell. We have recently celebrated 25 years, and particularly in the last few years, we have worked very hard to transform what it is we do for companies. But also transform our opportunities in Limerick. We feel we owe a lot to the people of Limerick,” he said.

“This is a fantastic acknowledgement from the business community. It really means a lot to the people in Dell.”

Staff in Dell EMC – which exists to develop high tech cloud computing products among other things – joined more than 400 local business leaders and government officials at the Strand Hotel for the annual gala, which doubled as Chamber president Catherine Duffy’s annual dinner.

Eight other businesses and charities were honoured at the black-tie event, while there was a special prize for Mungret man John Moran, a former secretary general at the Department of Finance and board member of the European Investment Bank.

Cliona’s Foundation won the prize for the best community enterprise, while there were also prizes for Flying Tiger and Home Instead Senior Care.