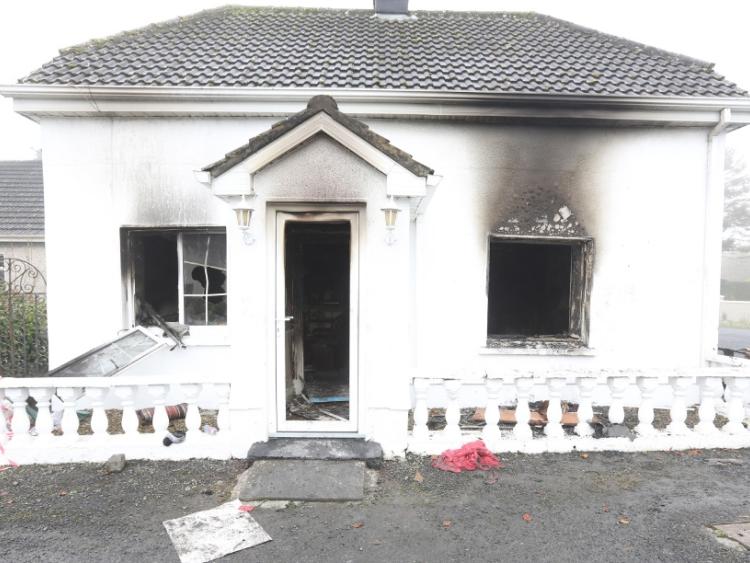 The house in Coonagh was badly damaged by the fire Pictures: Press 22

A MAN in his 70s has been rescued from a house fire in Limerick overnight.

The incident, at a house in Coonagh, happened on Saturday night.

Limerick Fire and Rescue service received a call at around 10.30pm and three units were dispatched to the scene.

The house was “well alight”, according to a source, and the man’s neighbours confirmed to emergency services that he was trapped in the house. He is believed to be in his early 70s. 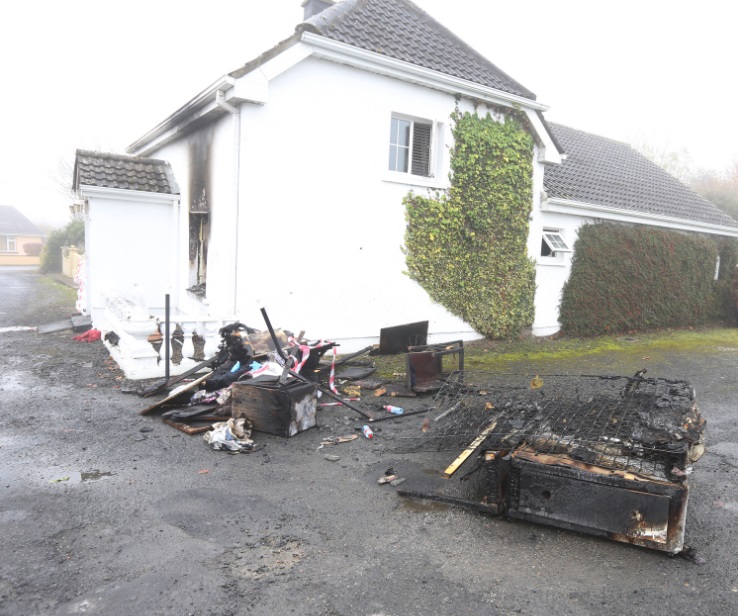 Fire crews wearing breathing apparatus entered the house to search for the man. He was quickly located unconscious on the floor of the house and removed to safety.

He was administered oxygen at the scene and regained consciousness before being transferred to University Hospital Limerick where his condition is believed to be serious but stable.

Gardai are investigating the incident.

It was a busy night for the fire service, which earlier attended an industrial fire in Annacotty.

Crews in attendance at an Industrial Fire in Annacotty...