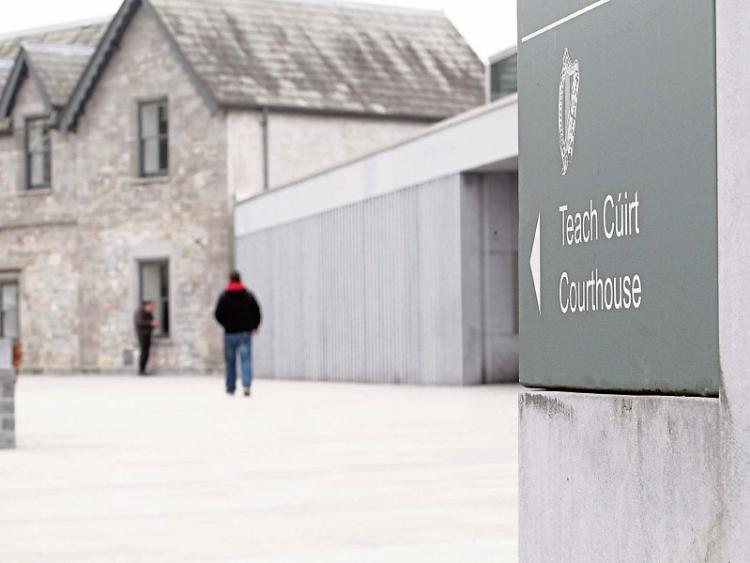 A DEFENDANT called a garda sergeant a “ginger c***” and said “I’ll hop you off the desk” at a hearing in Kilmallock Court.

At the time, Sergeant Damien Holian was giving evidence of the arrest, charge and caution of Raymond McDonagh, aged 28, of Ard Alainn, Bruree.

Mr McDonagh was charged with assaulting a police officer at Holycross, Bruff on June 17, 2016. It is alleged he spat in the face of a garda.

After charging Mr McDonagh, Sgt Holian told the court the defendant replied: “He’s lucky he didn’t get a dig in the face too.”

The accused said he made “no reply” after being charged by Sgt Holian.

“I’ll hop you off the desk,” said Mr McDonagh.

A number of gardai approached the defendant to calm the situation.

Earlier in the court sitting, Garda Pat McEnery charged Mr McDonagh with three public order offences and one of assault in Bruree in June.

Garda McEnery said Mr McDonagh had “nothing to say after each caution”.