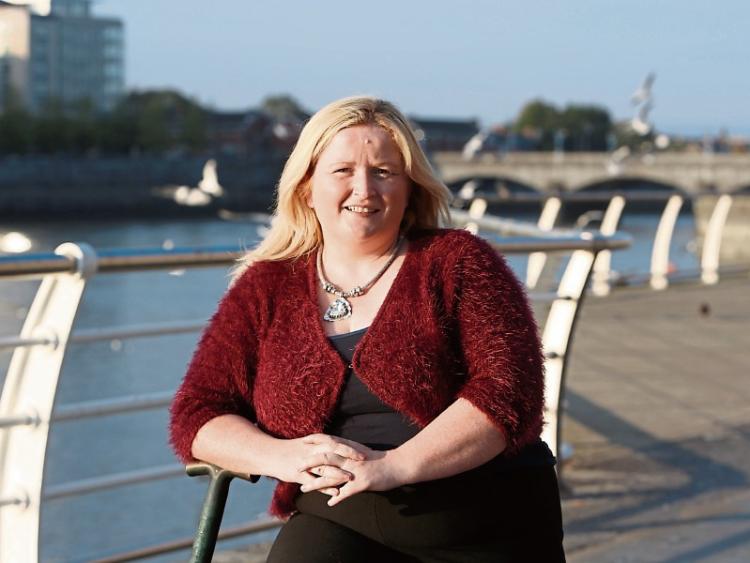 THE ORIGINAL whistleblower in the ongoing University of Limerick expenses saga has been refused a meeting with both the president of UL and the chancellor of its governing authority board.

Leona O’Callaghan, a former employee in UL’s finance department, first brought her grievances regarding the payment of expenses in UL to the Public Accounts Committee in 2012.

Her concerns first came to public attention following the suspension of two other women in the same department, who remain suspended with pay for 18 months and counting.

Ms O'Callaghan wrote earlier this month requesting a meeting with chancellor, Mr Justice John L Murray, and the Governing Authority board “to discuss the difficulties that I had suffered as an employee of the accounts department at UL”.

In response, she was told – in correspondence seen by the Limerick Leader - “the matter of the termination of your employment has been the subject of a legal process and is now closed.”

“The university is satisfied that all matters raised by you have been comprehensively addressed in accordance with due process. Therefore, the university consider that all matters relating to your employment and relating to your allegations involving expense claims are historical in nature and are therefore closed,” president Barry wrote in response.

Ms O’Callaghan said that she was surprised by this refusal to meet given the commitments set out in UL’s whistleblower policy, which was only adopted this April.

She wrote a further letter to Mr Justice Murray addressing this.

Dublin City University introduced their own whistleblowing policy in September 2014, University College Cork in December 2013, and NUI Galway in October 2014.

“I just want them to look me in the eye as a person, and see this case from a human level. I want them to have no doubt about the legitimacy of what I said and how I feel, and I am here to answer any questions they might have,” she told the Limerick Leader.

”It’s very disappointing that they don’t want to hear from us, and seemingly have no interest in listening to us.

“A lot of taxpayers’ money which has gone to Arthur Cox solicitors in Dublin could have been saved if they listened to their employees in the first place. But instead they have closed the door on us. If they listened, there would be no need for protests outside UL or outside the Dail. They are still forcing our hand but we’re not going away,” she said.

A spokesperson for the university earlier said: “UL is always open to the use of mediation/facilitation to help resolve any disciplinary matter or dispute. The university has entered mediation talks with the two employees subject to disciplinary proceedings. Firstly, under the auspices of the independent statutory authority, the Workplace Relations Commission (WRC) and, more recently, with the mediator nominated by the legal team of the two employees.”

In a statement issued this Wednesday, UL said: “The case of one of the two suspended employees was due to go before the WRC last week but has once again been deferred at the request of the employee. In relation a former staff member requesting to meet with the UL President, UL has confirmed that it has no dispute with this former employee, wishes them well in retirement and therefore no need for such a meeting arises.”

The two suspended women were accused of making a malicious complaint against a fellow colleague, which they denied.

The Higher Education Authority has spent some €80,000 in attempting to resolve the dispute at UL through a number of channels, but has now passed its considerable file on this case to the Department of Education.