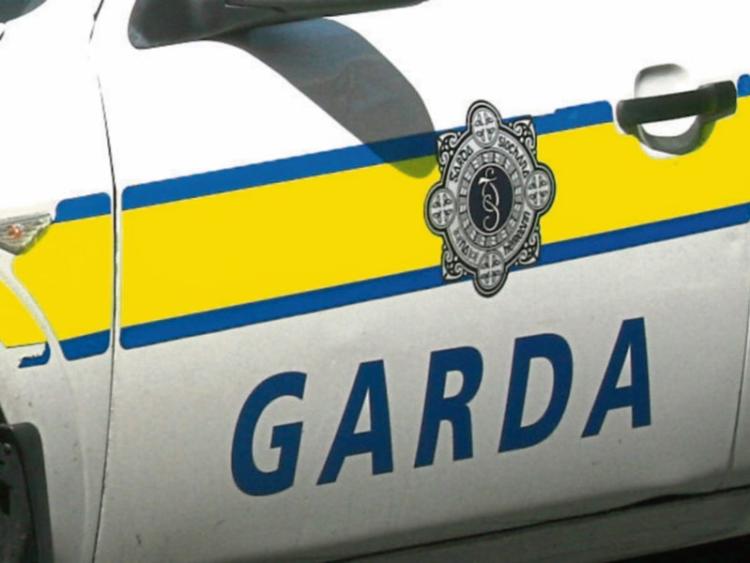 The man's departure has left the gang 'disjointed'

THE HEAD of a County Limerick criminal gang has fled the country after a major garda investigation, the Limerick Leader has learned.

The local kingpin, who is the son of a renowned Limerick drug dealer, hasn’t been seen in his base of east Limerick in the last six to eight weeks, confirmed a garda source.

It follows gardai uncovering €126,000 worth of drugs and illegal firearms and ammunition buried in a field near Pallasgreen in August. Gardai said at the time the seizure made a “significant dent” into the criminal enterprise of a county gang.

It is understood the gang leader may have travelled to Belgium to stay with his father, while others say he is hiding out in Spain.

The man, aged in his early twenties, is a familiar sight to locals in east Limerick as he drives a top of the range luxury vehicle, but now he has “gone to ground”.

“This notorious drugs boss is scarce at the moment. He has a cohort of upto a dozen in the gang around him but his move away has left them disjointed. Divisional units continue to patrol the area to supplement local resources,” said the source.

Under Chief Superintendent David Sheahan’s lead, gardai have targeted the gang since a large community meeting in Doon in late 2015 in relation to a spate of hay barn fires that caused fear and anxiety. The armed regional response unit was deployed in east Limerick and there were a number of arrests, including the gang leader.

Garda investigations continued and this led to the drugs and guns find in August. Officers dug up sealed plastic containers and inside was cannabis herb, cocaine, benzodiazepines and alprazolam [prescription tablets] with a combined estimated value of €126,000. They also recovered a number of illegal firearms and ammunition including a semi-automatic pistol and sub-machine gun. The size of the drugs haul found by gardai suggest the gang are wholesale suppliers in the Mid-West region

After the discovery, Chief Supt Sheahan said he won’t rest until peace has been restored in Doon, Pallasgreen and Cappamore

“They went through a tortuous time and this is a response to the level of criminal activity going on. I would like to commend the community for their help, assistance and standing with us,” said Chief Supt Sheahan. A number of locals living in the wider Pallasgreen area said this week, “The place has never been as quiet”.

Deputy Niall Collins said from speaking to constituents in clinics in east Limerick, he was well aware the fear that this gang has caused in local communities.

“I commend the gardai for their excellent police work and using the resources at their disposal to target criminality in every shape and form in County Limerick. Elderly people living on their own in rural areas, in particular, have borne the brunt and some are afraid to leave their homes as the evenings close in," said Deputy Collins.