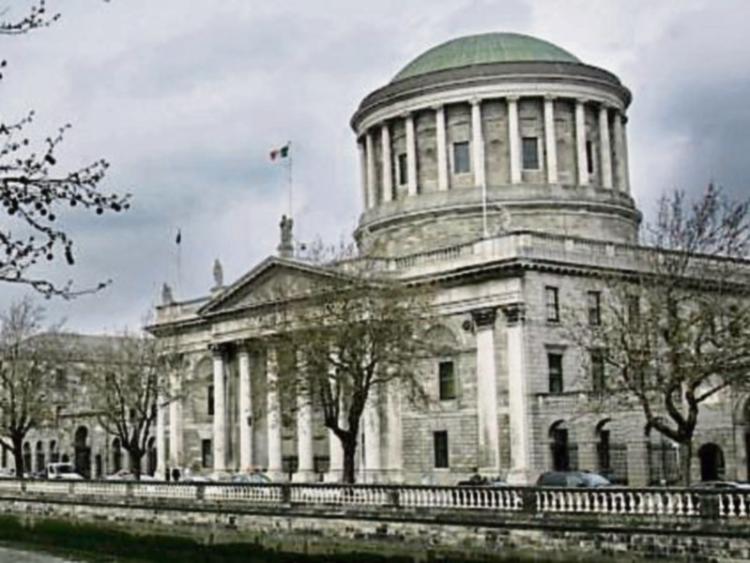 A COUNTY Limerick couple whose baby daughter died around six hours after she was born at University Maternity Hopital Limerick have been awarded €98,000 in damages.

Teresa and Shane Arnold of Raheen, Ballyneety sued the Health Service Executive (HSE) following the death of their daughter, Eimear, on July 15 , 2010.

The settlements, which were approved in the High Court on Tuesday, were made without admission of liability.

Mr Justice Kevin Cross was told the HSE had, in a letter, expressed regret to the parents and family of baby Eimear Arnold.

Denis McCullough SC, representing the plaintiffs, said all of the proceedings before the court had been settled.

The court heard it was claimed the baby suffered severe blood loss and there that there was an alleged failure to detect the loss of blood in a timely manner.

It was further claimed that following her birth, Baby Eimear was raised above the level of the placenta in order to untangle her from the umbilical cord and that blood loss occurred during clamping of the umbilical cord.

It was claimed there was failure to carry out clamping of the umbilical cord in a proper, effective and timely manner.

All of the claims were denied and the settlement was without an admission of liability.

Mr McCullough said there was a dispute between the sides over who was present when Eimear was born.

The baby, he said, was in good condition and well. His case was the newborn was lifted so the cord could be cut and she later became floppy and collapsed.

It was the plaintiff’s contention that the alleged lifting of the baby caused a loss of blood. This was disputed by the HSE.

Approving the settlement, Mr Justice Cross sympathised with the Arnolds on their loss.