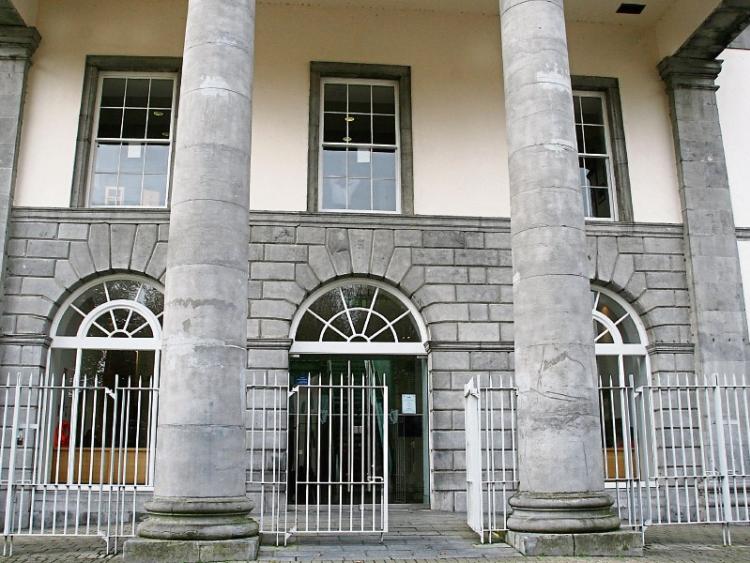 A FORMER employee of a Limerick branch of Advance Pitstop has admitted stealing more than €26,000 from the company over a six month period.

John O’Sullivan BL, prosecuting, told the court the defendant’s guilty pleas were acceptable to the State given the circumstances of the case.

The defendant, who will be sentenced early in the new year had faced a total of 95 charges relating to the theft of more that €50,000 in cash and cheques.

A file was prepared for the Director of Public Prosecutions by investigating gardai and a book of evidence was served on the the defendant in September after she directed trial on indictment.

All of the charges relate to offences which happened at the company’s Ennis Road branch on various dates between January 1, 2014 and June 30, 2014.

The charges to which he has pleaded guilty relate to the theft of cash and cheques with a total value of €26,485.

The individual amounts stolen by O’Shaughnessy range from €10 to more than €2,200.

After formally noting the defendant’s guilty plea, Judge John Hannan remanded him on continuing bail pending a sentencing hearing on January 10, next.

Details of the offences will be outlined to the court on that date while lawyers representing the 36-year-old will also put forward arguments in mitigation.

O’Shaughnessy, who previously granted legal aid, faces a maximum sentence of five years’ imprisonment relating to each of the charges.