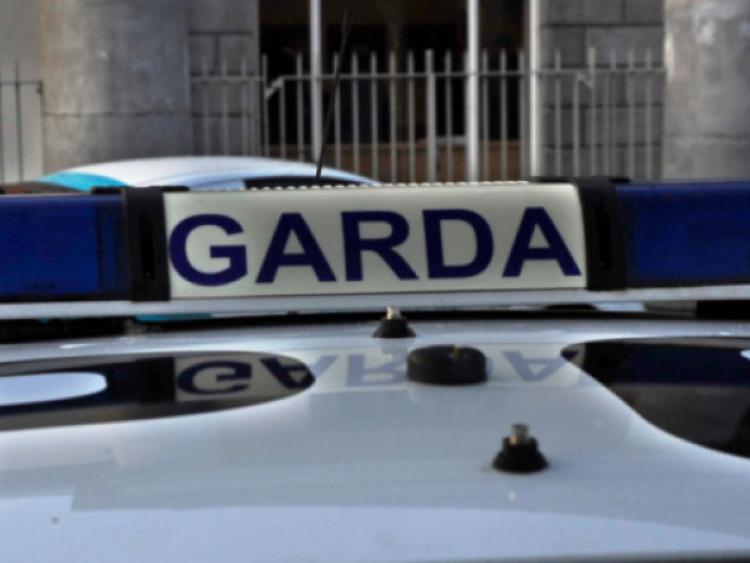 GARDAI in Limerick are appealing for information after a woman's car was attacked with a hammer as she was about to make cash delivery earlier this week.

The incident happened shortly after midday on Monday outside the Castletroy branch of AIB.

“The culprit targeted an employee of a local business who was making a cash delivery to the bank which is located opposite the Hurlers Pub,” said a garda spokesman.

As the woman was sitting in her car, the attacker tried to open the driver’s door before smashing the window with a hammer.

He then stole a bag of cash from inside the vehicle.

Gardai say they are anxious to speak with anyone who was in the area at the time.

"Did you notice any unusual activity at this location? Did you witness the incident? Can you describe the culprit or say in what direction he travelled either on foot or by some vehicle?," said a garda spokesman.