University of Limerick researchers pour over the perfect coffee 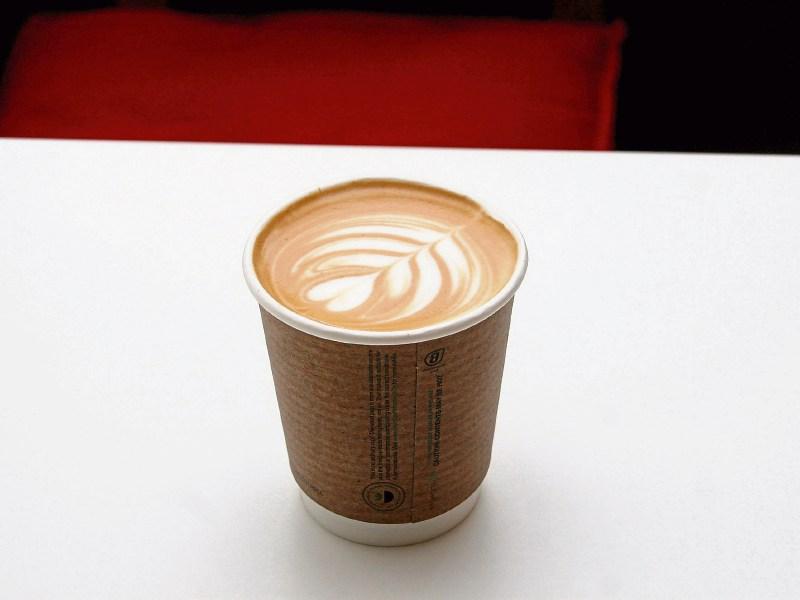 RESEARCH being carried out in the University of Limerick is close to discovering what makes the perfect cup of coffee.

Mathematicians are close to answering the question, with advanced analysis of a ‘hideously complicated’ set of variables revealing that the size of the coffee grain is critical, followed by a long list of other factors.

This information is expected to be of particular interest to industrial manufacturers of coffee machines and was carried out by by a group from Mathematics Applications Consortium for Science and Industry at UL and published in a journal this Tuesday.

The research was led by Kevin Moroney of UL and co-authored by Dr William Lee of the industrial mathematics group at the University of Portsmouth, as well as Stephen O'Brien from UL, Johann Marra and Freek Suijver of Philips Research, Eindhoven. 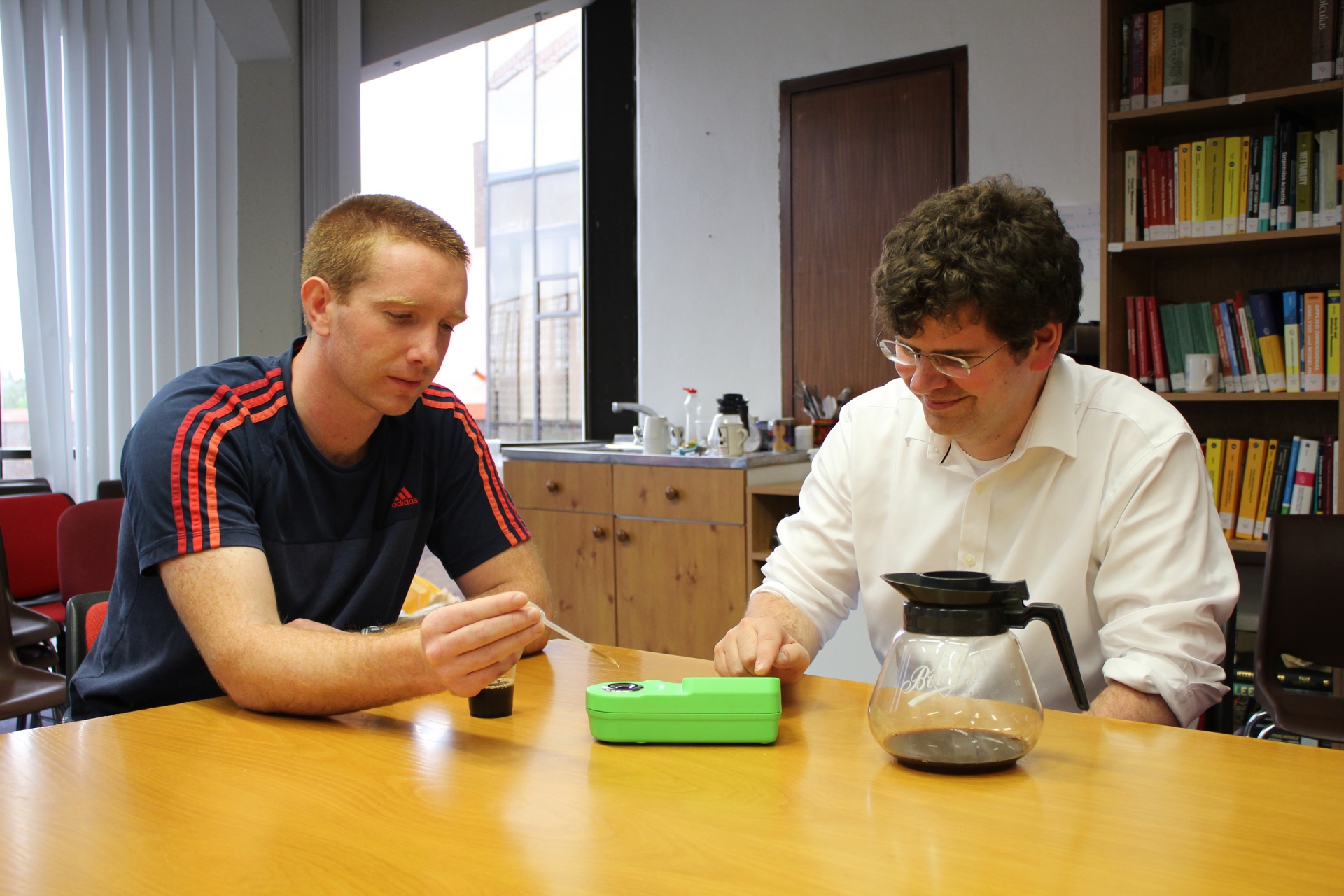 “There are about 2,000 chemicals in coffee, making it as complex as wine,” said Dr Lee.

Coffee brewing is, the researchers say, poorly understood, and a better understanding of the physics and chemistry is likely to lead to better results. The team used a combination of experimental and mathematical methods to reveal grain size is one of the most important elements in brewing coffee, but a host of other factors also play an important role.

“What makes the best coffee is hideously complicated – from the shape of the filter, to the scale of a single grain, to the flow rate of water and which machine or tool is used, there are an enormous number of variables,” said Dr Lee.

“But maths is a way of revealing hidden simplicity. By using mathematical analysis, we can begin to tell the story of which elements and in what order lead to the best coffee – we are now one step closer to the perfect cup of coffee.”

The team hope to develop a complete theory of coffee brewing that could be used to inform the design of filter machines in the same way that industry uses the theories of fluid and solid mechanics to design aeroplanes and racing cars.

“One of the many challenges that have to be overcome to develop such a theory is to understand the effect the grind size has on the extraction of coffee,” Dr Lee said.

“Our model shows that this can be understood in terms of the grind size controlling the balance between rapid extraction of coffee from the surface of grains and slow extraction from the interior of coffee grains.

“This not only explains qualitatively why grind size plays such an important role in determining the taste of coffee but also quantifies that relationship through formulas. These formulas could allow fine tuning the design of a coffee machine for a particular grind size,” Dr Lee concluded.