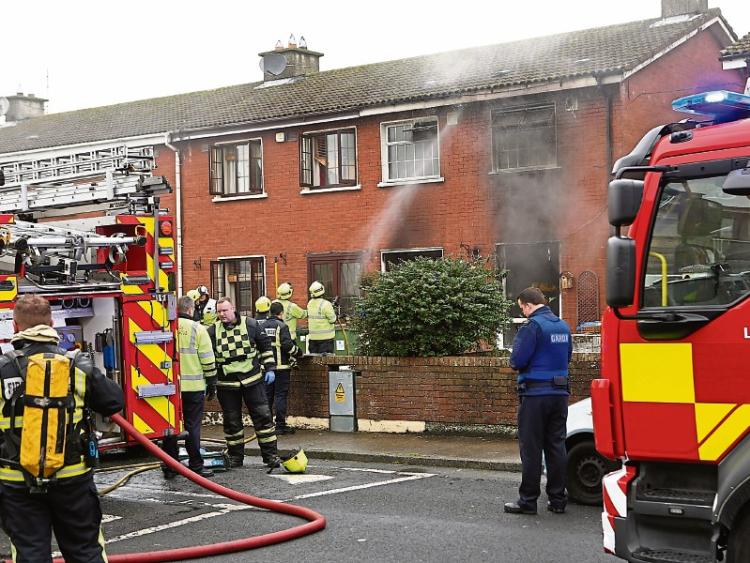 Fire crews tackle the blaze at the Lee Estate

EMERGENCY services have been called to a fire at the Lee Estate in St Mary’s Park, Limerick.

Three units of the Limerick Fire and Rescue Service attended the scene alongside the gardai, with the fire reported at 2.15pm. They fought the blaze for approximately 90 minutes.

The cause of the fire is at this stage unclear. But it is understood the council-owned house was occupied at the time. 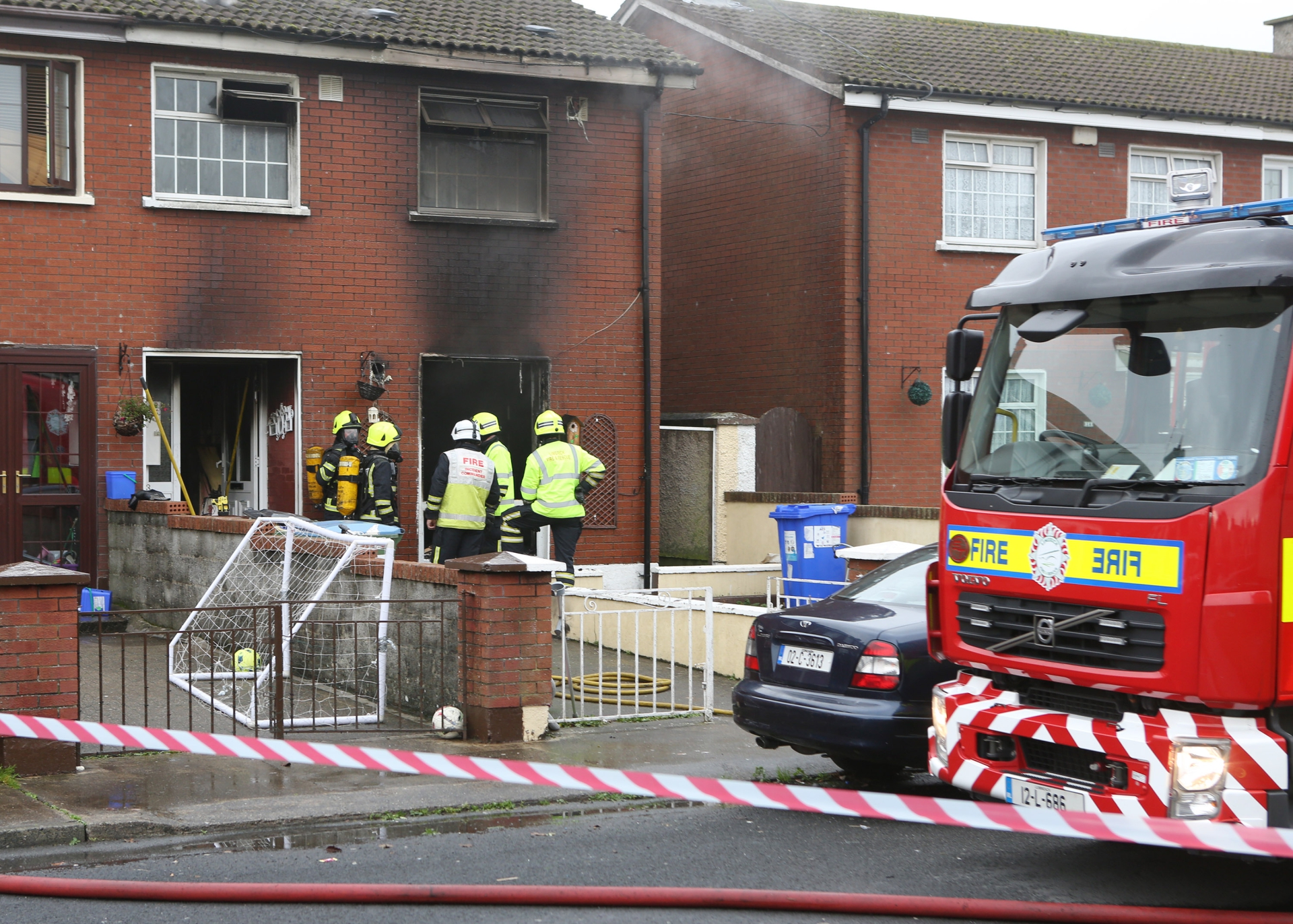 There are no reports of any injuries. It is understood the occupant of the house, a woman, had a narrow escape following the blaze.

In a tweet, posted at 2.40pm today, Limerick Fire Service wrote: “Crews attending a domestic fire in Lee Estate - Fire under control and all persons out. Dampening down to continue.”

Crews attending a domestic fire in Lee Estate - Fire under control & all persons out. Dampening down to continue.