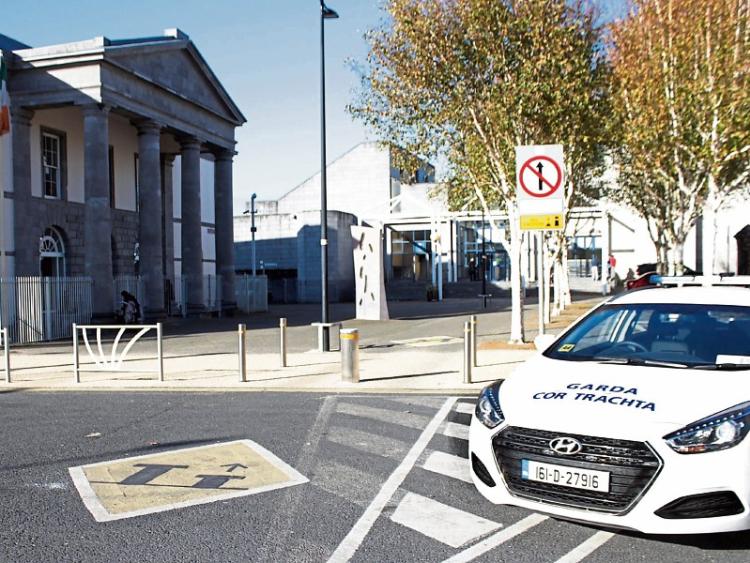 A MAN man has admitted tying up and threatening his on-off partner as he believed she was sleeping with another man.

The 46-year-old, who has a teenage son with the woman, has pleaded guilty to falsely imprisoning her at an address in Raheen on August 17, 2014.

During a sentencing hearing, Detective Garda Denise Moriarty said when the woman called to man’s home at around 8pm, he asked her to go to the bedroom as “he wanted to show her something”.

Judge Marian O'Leary was told when the woman went upstairs, she observed two pieces of rope on the bed.

Detective Garda Moriarty said the defendant then put his knee against the woman’s back before tying her up face down with two pieces of blue rope. The woman's hands and ankles were tied by the defendant who accused her of being with another man.

When the woman roared and screamed, the man threatened to gag her with a pillow cover if she did not stop.

The woman, who told gardai the man was “violent, abusive and dangerous” during their relationship, managed to escape when he went downstairs looking for her mobile phone.

After the alarm was raised the house was declared a crime scene by gardai, who later interviewed the man when he presented himself at Roxboro Road garda station. During interview he admitted detaining the woman and tying her up saying he wanted to question her about the other man.

He denied threatening to kill her and insisted he would “never hurt” her.

Det Garda Moriarty said the accused man admitted he had taken to woman to the bedroom to “corner her” but denied his actions had been pre-planned. Photographs of the woman’s injuries were produced in court as were a number of ropes which were found in the defendant’s home.

Solicitor Sarah Ryan said her client, who admitted he was a jealous individual, believed he and the woman were in a relationship at the time.

Describing the incident as a “disturbed moment”, she said her client now accepts his actions were “absolutely and completely wrong”.

Judge O’Leary adjourned sentencing to the New Year to facilitate the preparation of a pre-sanctioned Probation Report.