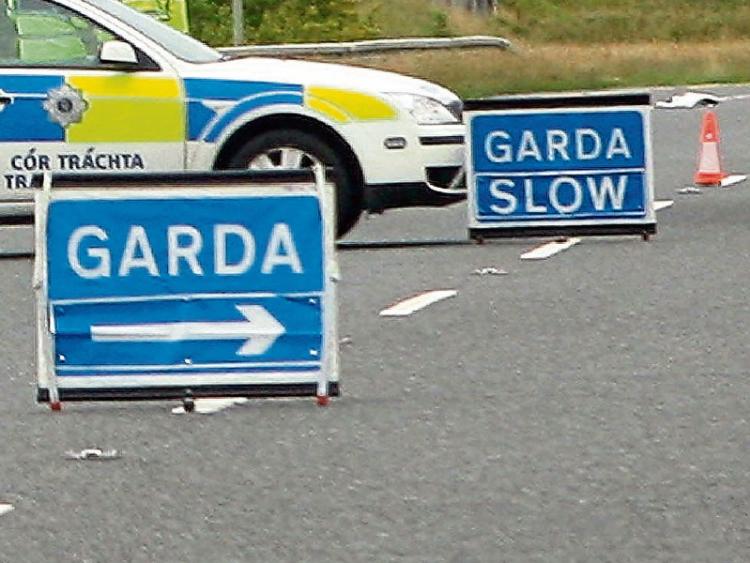 The collision happened at Coole West

A MAN has been killed in a car crash overnight in county Limerick.

The man, in his 50s, was killed in a collision with another car at Coole West, Athea on Saturday night.

The man was the driver of a car that collided with another vehicle on the R524 at about 9.30pm and was fatally injured. He was pronounced dead at the scene but the driver of the second car was uninjured.

A Garda investigation is underway to establish the cause of the crash and the road at the scene remains closed this Sunday morning to facilitate a forensic technical examination of the area.