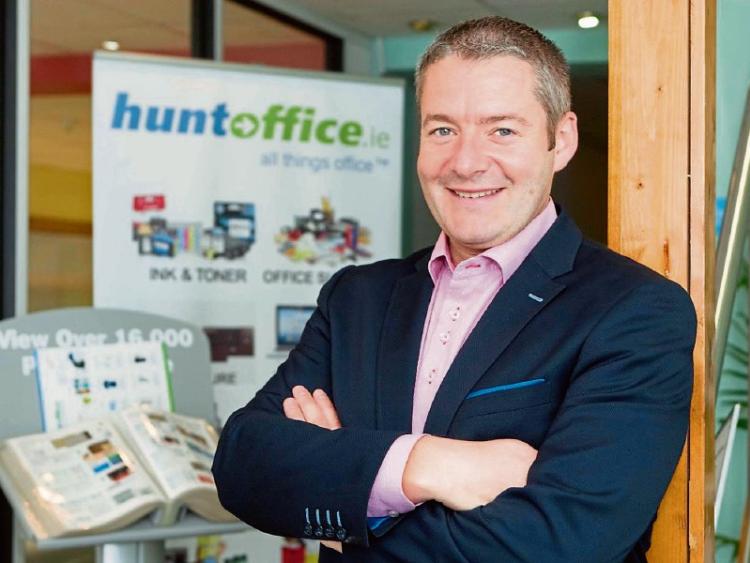 A BOLD move by Limerick City and County Council will ensure Newcastle West will have a bright, illuminated Christmas this year and for years to come.

The council announced this week that it would buy outright the festive lighting system for the town and effectively donate it to the town.

But earlier this year, the plan ran into trouble as insufficient money was raised for the first year’s payment, despite a contribution of €20,000 from the council.

Now, following representations by councillors, the council has agreed to buy the system and sell it to the Business Association and Chamber of Commerce for €1.

The decision was announced at a meeting of Newcastle West Municipal District this Wednesday.

”We are delighted to have this commitment from the council,” Seamus Hunt, Newcastle West Business Association said. The contracts had still to be drawn up, he said, but it was very welcome news.

Meanwhile, that meeting also saw the  first steps taken to rename the Square in Newcastle West as Con Colbert Square in memory of  the West Limerick man who was executed for his part in the 1916 Rising. The proposal was made by Cllr Michael Collins and agreed unanimously by all six councillors.

Now the proposal must get the approval of the full council before it goes to public consultation and a plebiscite. Under the legislation, only those who pay rates or those who are residing in the Square either as owners or tenants, will be entitled to vote on the name change.

“I think this is very apt,” Cllr Collins said when he proposed the move.

“I see this as unfinished work from 1966 which now needs to be completed.”

Councillors were reminded that an attempt was made 50 years ago to name the Square after Con Colbert but it came to nothing.

The new proposal will go before the full council later this month, after which there will be a three-week period of consultation in the lead-up to a plebiscite.

The relatives of Con Colbert are very happy with the proposal, Cllr Collins said.

Meanwhile also, county councillors have agreed to fund a new impact study into the effect, if any, of a new swimming pool in Newcastle West on other pool facilities in the area.

The terms of reference for the impact study were agreed by councillors last month and director of services Gordon Daly said he hoped that the study would be completed within three to four months.

Such a study was needed, he said, before councillors could further consider any proposals for a new pool in the town.

“I don’t want this to develop into a brand new feasibility study,” Cllr Seamus Browne of Sinn Fein declared.

Mr Daly  reassured councillors, the study would be focusing on one element only, that of any possible impact on other facilities.

He expected the consultants would review the original report and if there were any other information or background material, that would be welcome, he said.

Cllr Michael Collins asked that the consultants for the original feasibility study for a pool would be contacted by whoever carries out the impact study.

“It has come to my notice there are inaccuracies in that (feasibility) report,” he said.

Cllr Jerome Scanlan also said there were “glaring mistakes and inaccuracies” in the feasibility report.