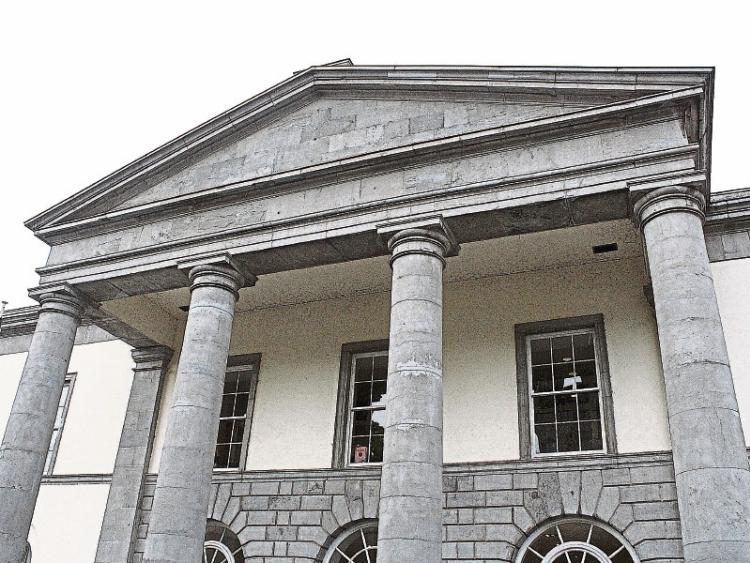 A JUDGE has described photographs taken at the scene of a “very minor” road collision in Dooradoyle as being “like something you would see in the aftermath of an Isis attack”.

Judge James O’Donoghue made his comments in the case of a young mother who initiated court proceedings following the collision at Dooradoyle Road on February 27, 2013.

Mary Bridget Faulkner (23) who lives with her husband at Clonlong Halting Site in Southill sustained minor back and neck injuries after the car she was driving with struck by another vehicle as it emerged from the entrance of a local business premises.

Ms Faulkner, who has been involved in four other road traffic collisions in recent years, was in the early stages of pregnancy at the time and underwent a scan at UMHL as a precaution following the accident.

While Ms Faulkner initiated Circuit Court proceedings, Judge O’Donoghue was told two other people who were passengers in the car have commenced proceedings in the High Court.

While the driver of the car, which ‘glanced’ off Ms Faulkner’s car  accepted liability, the extent of the damage caused and the injuries sustained were disputed.

“I tipped into her,” he told the court adding that he was surprised that injuries had been sustained as a result of the accident.

While nobody complained to him that they had been injured emergency services including three units of the fire service and two ambulances attended the scene along with gardai.

Judge O’Donoghue described the deployment of such resources as a “public disgrace” describing it as a “complete over-reaction” - given the minor nature of the collision.

Earlier, a colleague of the defendant who witnessed the accident told the court she saw the two passengers getting out of ms Faulkner’s car and “walking around” following the impact.

She said they got back into the vehicle before emergency services arrived and that she saw all three occupants putting on their seatbelts.

The passengers were later placed on stretchers and removed to hospital by ambulance.

The witness said she did not know who contacted the emergency services but agreed she did not believed the response was merited.

When a booklet of photographs taken by the witness was produced in court, Judge O’Donoghue sarcastically asked if the collision had been fatal.

“It looks terrible, the reaction (of the emergency services) seems to be a bit out of kilter with what happened,” he commented.

Cross-examining Ms Faulkner, Stephen O’Halloran BL put it to her that the first time she mentioned being involved in the collision to her doctor was in October 2013 - eight months later.

Referring to a medical report, prepared for a separate legal action, he noted that she had been given a clean bill of health following a physical examination in March 2013 - a month after the collision at Dooradoyle Road.

“I did tell her about it,” insisted Ms Faulkner who had earlier told the court she suffered from pain and discomfort for about a year after the accident.

While not casting any aspersions on the plaintiff, Judge O’Donoghue said there is “a lot of public disquiet” about such cases  at present - given the impact they have on insurance premiums.

He said he was sceptical about the circumstances of the accident - describing the aftermath and pending legal proceedings as a “public scandal”.

However, he accepted that Ms Faulkner suffered some upset following the collision due to her pregnancy and he awarded her €2,500 in damages.

In an unusual move, the judge placed a stay on the related High Court proceedings and ordered that the court be informed of his views and the evidence given by the independent witness.