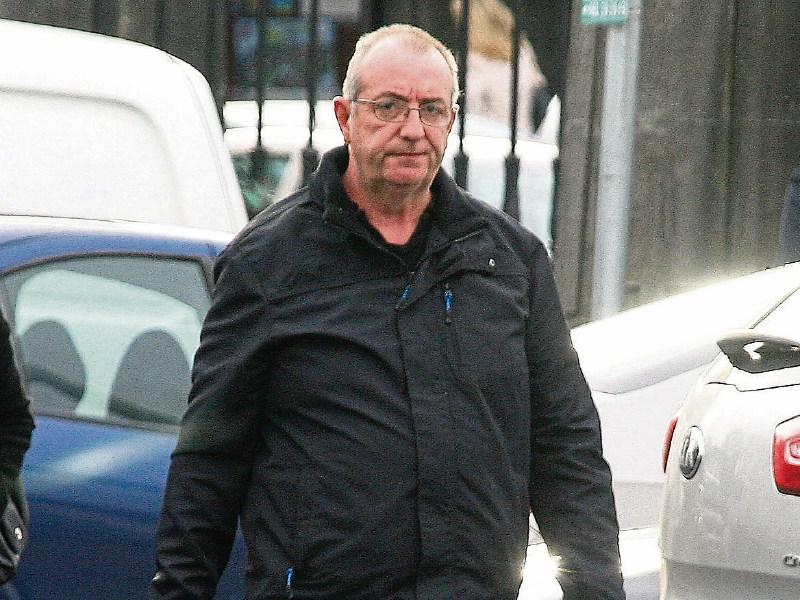 A MAN who discharged his shotgun at a car following a violent disturbance outside his home last year has been found not guilty of criminal charges.

Throughout a two-day trial, Gerard Walsh, aged 58, of the Paddocks, Westbury, Corbally denied recklessly discharging his legally-held shotgun on March 17, 2015. He also pleaded not guilty to a charge of criminal damage.

The jury was told that Mr Walsh’s home was ‘invaded’ by a number of other individuals shortly before 10pm and that another man – Thomas McNamara – sustained serious injuries when he was attacked in the porch.

The attack was carried out by three members of the Wallace family who had followed him to the house following an earlier violent incident.

Brendan Wallace, aged 55, his wife Patricia Wallace, aged 44, and their son, Brandon Wallace, 19, were sentenced last month after they pleaded guilty to charges of assault and affray.

During the trial, the jury was told that when interviewed the day after the shooting, Mr Walsh told gardai he “let fly at the car” because he (mistakenly) believed the Wallaces were attacking his son in the porch outside his home.

“I thought my son was dead in the hall and the rest of my family was in serious danger,” he told gardai.

The jury, which was shown CCTV footage of the incident, also heard evidence from Mr Walsh’s wife, Mary and two of their children who were in the house on the night.

While it was accepted by the State that Mr Walsh is of good character and has no previous convictions, John O’Sullivan BL, prosecuting, said it was the prosecution case that he “transgressed” the law and that his actions were “over the top from a criminal point of view”.

Addressing the jurors, Yvonne Quinn BL urged them to look at what happened from her client’s perspective submitting that his actions had been justified in circumstances where he believed his son had been attacked.

Judge John Hannan told the jurors the issue of “justifiable force” was one they could consider and he told them to assess what was reasonable “from Mr Walsh’s perspective”.

The jury returned unanimous not guilty verdicts following less than half-an-hour of deliberations.