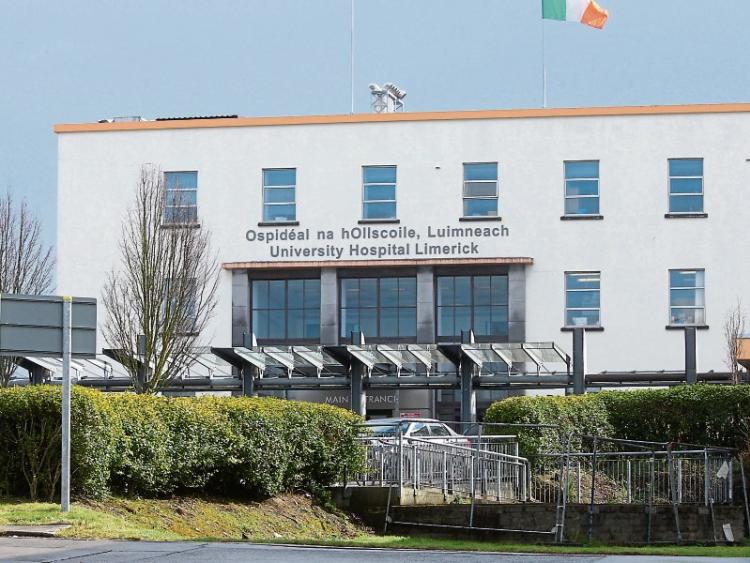 THE president of the GP's association in Ireland says that elderly patients with life threatening illnesses are refusing to go to the University Hospital Limerick because of the chaotic conditions at the "worst A&E" in the country.

And Dr Emmet Kerin, president of the National Association of General Practioners said he was surprised that people were not taking to the streets to protest, like they did against Irish Water.

“What surprises me is that Limerick is consistently in the media and in the news, and has been acknowledged as the worst A&E in the country for overcrowding and pressure of services. Yet, there is total inaction. Also from a public point of view is that the public were mobilised by the water issues and, yet, there isn’t a public backlash after the standard of our A&E services," said the Monaleen based doctor. 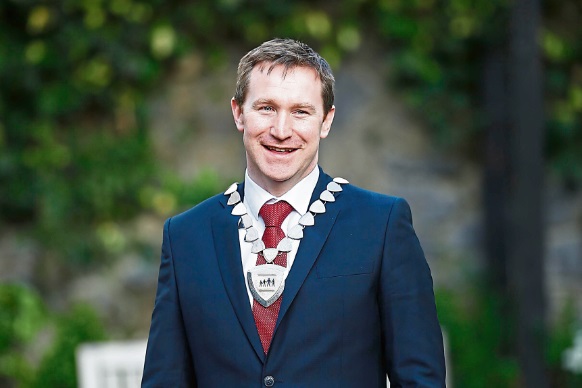 He said the consistently high rates of overcrowding at the hospital make local GPs’ jobs difficult due to the “constant consideration” of sending patients to the emergency department.

“Patients are actually themselves, particularly the elderly population, refusing point blank to go into the A&E. We counsel them and tell them the risks of not going with pneumonia, not going with the abdominal or chest pain, and they are accepting that. Because they are saying to me: ‘What’s the point in me waiting on a trolley for three or four days.’ You cannot say that isn’t impacting on mortality. It is 100% impacting on morbidity and mortality for patients. It is beyond being acceptable.”

Earlier this week, University Hospital Limerick broke the record for the highest level of overcrowding in any single hospital in Ireland, with 66 patients treated on trolleys in the A&E and on additional trolleys, beds or chairs in the wards on Tuesday.

UHL equalled the record for the highest overcrowding rate on Monday with 58 patients on trolleys, a rate that had not been seen since October 2011 at Our Lady of Lourdes Hospital in Drogheda. The Irish Nurses and Midwives Organisation condemned the “gross overcrowding” at UHL, describing the situation as a “scandal”.

This reporter visited the emergency department on Wednesday morning, and witnessed more than 20 patients on trolleys.

While the situation appeared to be calmer than the previous 24 hours, the department had little space for movement due to a high concentration of seriously injured, and elderly patients; visitors; and busy staff members.

Though UHL did not have the highest rate of overcrowding in the country on Wednesday, there were 47 patients treated on A&E trolleys and additional trolleys and beds in the wards. A spokesperson for the UL Hospitals Group said on Tuesday that it “regrets that any patient had to face long waits in our emergency department during busy periods”.

The number of ED patients waiting for admission had been to reduced to 40 on Tuesday evening.

The spokesperson said: “Whilst the numbers waiting is still much too high, all staff across our hospitals are working hard to free up beds where it’s possible and safe to do so, to enable those patients waiting in ED to be  admitted to a hospital bed.”

The spokesperson said that the 400 inpatient beds are not sufficient for the needs of the Mid-West region, and that a bid to build a 96-bed block at UHL has been submitted to the Department of Health and is awaiting approval for funding.

Some 15 beds are currently closed at St John’s Hospital, while recruitment to fill vacant nursing posts is underway. Additional nursing and medical staff have been recruited to A&E to support this increased activity.

The local injury unit in St John’s Hospital, Ennis and Nenagh are a “safe alternative” to the emergency department for minor injuries and conditions, including spra-ins, suspected broken bones and lacerations.