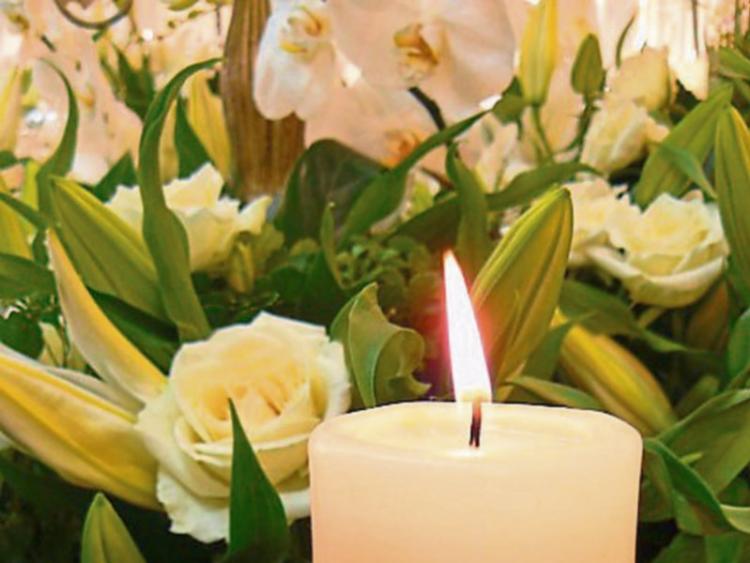 THE death has occurred of William (Bill) Sullivan of Askeaton.

Brother of the late George, late of Fawnamore, Barrigone, Askeaton, peacefully at Milford Hospice on November 10, surrounded by close family.

He is survived by his brothers Jim, Pakie and John Jo, his sisters Patsy, Esther, Eva and Mary, nieces, nephews, grandnieces, grandnephews, a wide circle of other relatives and friends.