20 jobs to be created in the process 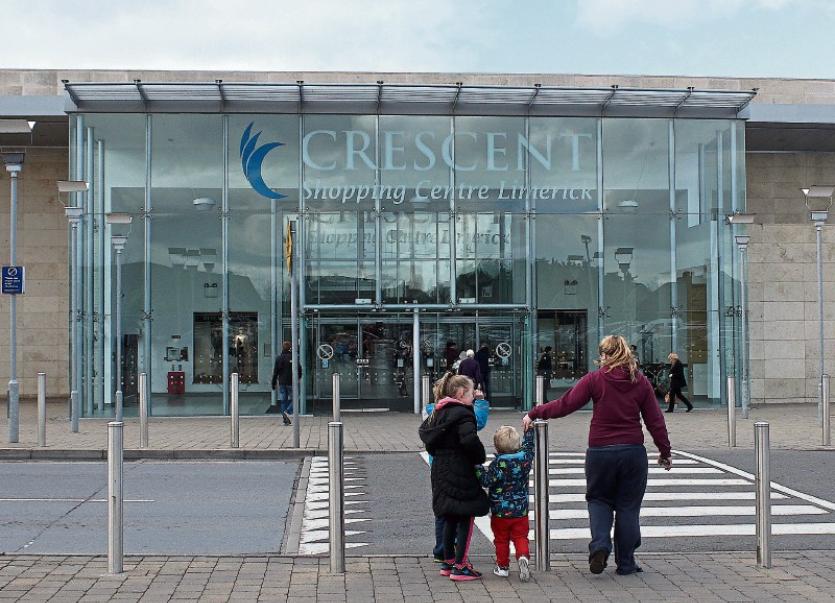 Eason will open a store in the Crescent Shopping Centre

EASON has announced that it is to open a new store in Limerick’s Crescent Shopping Centre, creating 20 jobs in the process.

The bookseller is investing upwards of €500,000 in opening the store, bringing to three the number it operates in Limerick as well as the O’Connell Street and Parkway premises.

The new shop will open in mid-November and will be located in the former HMV unit in the Crescent, which is vacant since that retailer closed in September.

The bookshop will include designer stationery offerings, games and toys and a new card and gift department.

Conor Whelan, Managing Director of Eason, said: “As part of our ongoing work to grow and develop the Eason business, we are delighted to include the addition of a highly sought after location in Limerick.

“We’ve made considerable investment to make our stores more modern, exciting and inspirational for our customers, including the introduction of a new range of retail concepts, which are performing well.

“While the recovery is still fragile, the retail environment continues to improve, with our own sector of Books, News and Stationery showing signs of positive improvement. Our continued investment, both in new stores and ongoing transformation, will help us deliver on our ambitious commercial growth strategy over the coming years.”

The new store in the Crescent will bring Eason’s total in Ireland to 64, with over 1,000 people employed nationwide.