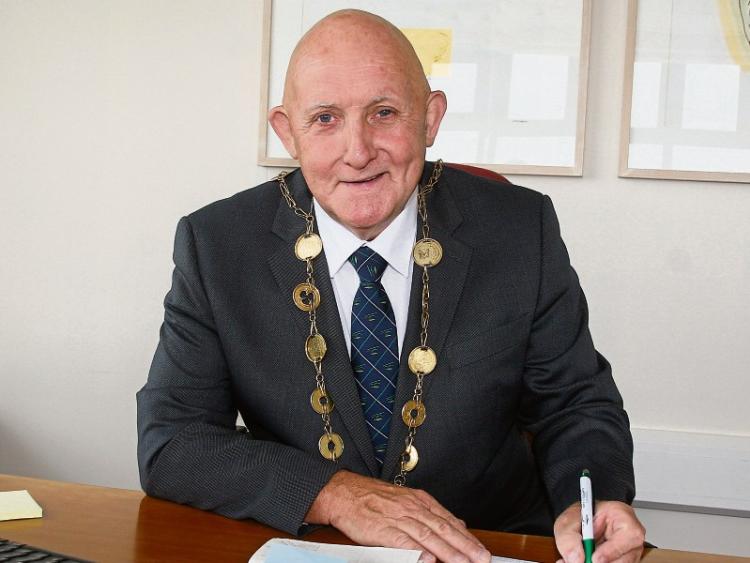 CONSTRUCTION plans for a large number of houses on Limerick city's northside have been submitted for planning approval.

On Thursday, November 3, Limerick City and County Council’s planning department received an application from John McInerney, for the building of 66 houses and associated site works, at Knockhill, Ennis Road.

The project, if approved by the council, will also include access to the Ennis Road.

Mayor of Limerick City and County Council, Cllr Kieran O’Hanlon welcomed the initiative to construct new homes in the city. He said: “I welcome any development because with the new jobs announcements that we have had, since I have become mayor, there have been the bones of 1,000 jobs announcements, there is a housing shortage, rents have increased enormously here in Limerick, as well as Dublin.

"So, I would welcome the fact that new houses are being built, and it is great to see that contractors are going back on site and cranes going up.”

He added that the news of jobs announcements and construction projects is “a sign that Limerick is on the move again".

“It shows confidence in the city. I am sure there will be a huge demand for them, and I hope that the lending agencies will be more receptive to young couples who need housing.”

He added that a Northern Distributor Road, between Coonagh and Annacotty would also “open up huge potential” for additional housing projects and enterprise in the future.

MacMahon and Hardiman Consulting Engineers is the architect for the proposed project. A decision for the permission of the major northside project is due on January 6, 2017.