Legally-held shotgun was discharged by owner 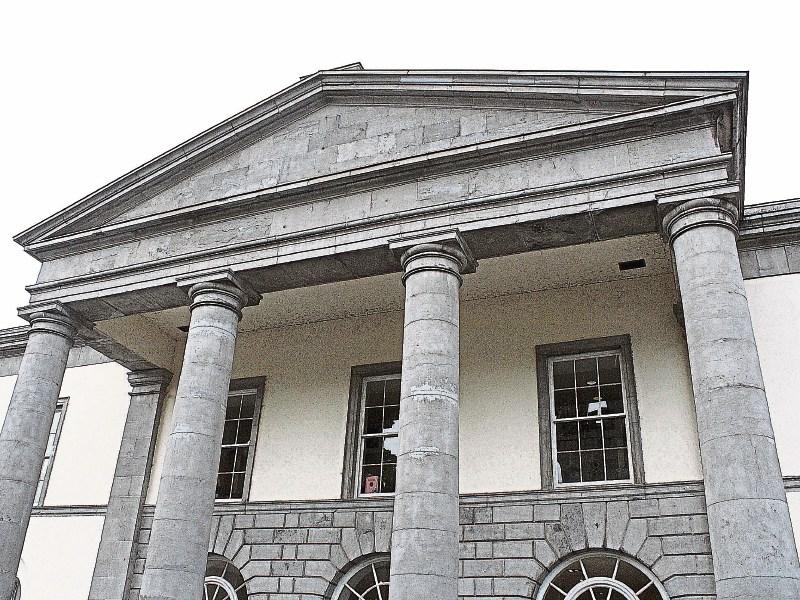 A JURY has been shown CCTV footage of a shooting incident at a house in Corbally last year.

Limerick Circuit Court has heard the owner of a legally-held shotgun discharged a single shot at a car as it was leaving his home following a violent disturbance during which another man was attacked.

Gerard Walsh, aged 58, of the Paddocks, Westbury has pleaded not guilty to two charges relating to the incident which happened shortly before 10pm on March 17, 2015.

In his opening address John O’Sullivan BL, prosecuting, told the jury it is accepted that Mr Walsh’s home was ‘invaded’ by a number of other individuals on the night and that he is a man of good character.

However, he said it is the prosecution case that he “transgressed” the law and that his actions were “over the top from a criminal point of view”.

The jury has heard that three members of another family – Brendan, Patricia and Brandon Wallace – were involved in a dispute with another man – Thomas McNamara - who attempted to seek refuge in the Walsh’s home.

After being alerted to the commotion outside and believing his son was being attacked (by the Wallaces) Mr Walsh went to retrieve his shotgun while his wife rang gardai.

The jury of seven men and five women has heard evidence from each of the Wallaces who have admitted following Mr McNamara and attacking him in a dispute which emanated from comments posted on Facebook.

Brendan Wallace, who has a number of previous convictions, told the jury as he, his wife and their son were leaving he heard a “loud bang” while Patricia Wallace told the court the noise was “deafening”.

Brandon Wallace described seeing Mr Walsh standing at the front of his house with the shotgun in his hand moments before he discharged it.

None of the Wallace’s were injured but the car they were travelling in was damaged.

When interviewed the following day, the defendant told gardai he “let fly at the car” because he (mistakenly) believed the Wallaces were attacking his son in the porch outside his home.

“I thought my son was dead in the hall and the rest of my family was in serious danger,” he told gardai.

The jury has also heard evidence from Mr Walsh’s wife, Mary and two of their children who were also in the house on the night.

Last evening, the jurors were shown CCTV footage of the incident which was downloaded from a camera system at the defendant’s home.

The trial resumes later today before Judge John Hannan who has told the jury to "stay off all of the electronics" pending the conclusion of the proceedings.