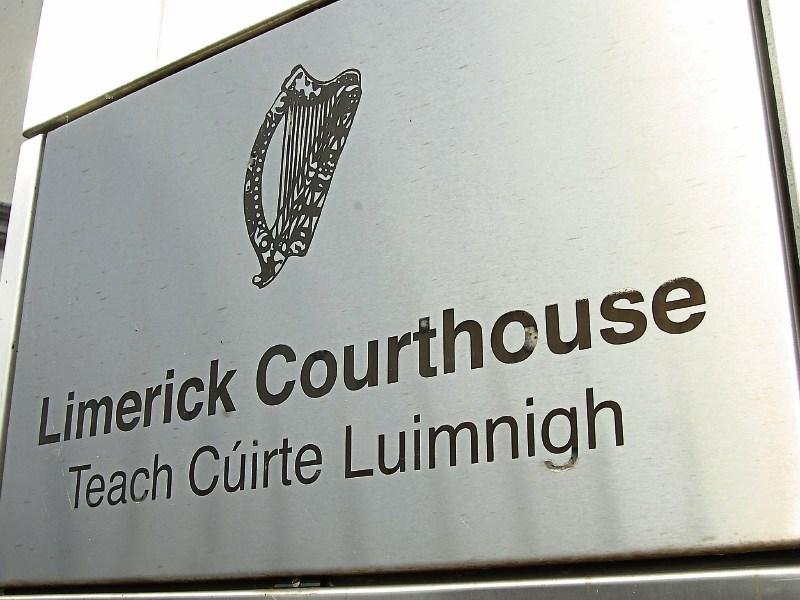 A TODDLER who was “violently jerked forward” when the car in which he was travelling was rear-ended has been awarded more than €12,000 in damages.

The little boy, who is now aged three, was a rear-seat passenger in a car which was struck by another vehicle  at Island Road in the city on April 30, 2015

Through his father, the plaintiff  who lives in the Rhebogue area sued the driver of the second car, who has an address in Crecora.

Liability was not contested and during a brief ex-parte application (one side only) on Tuesday morning, Judge James O’Donoghue was told the child has made a good recovery since the accident.

Thomas-Wallace O’Donnell BL told Limerick Circuit Court that he was satisfied with the settlement offer of €12,500 and he confirmed he was recommending it to the court for approval.

According to court documents filed in support of the claim, the toddler was upset and crying in the immediate aftermath of the impact as he was restrained in his car seat at the time.

He was also afraid to get into cars for some time afterwards.

The little boy, who was aged two on the date of the accident, did not sustain any serious or permanent injuries.

The full circumstances of the collision and impact were not disclosed in open court during the hearing.

Noting that the plaintiff has made a good recovery and that his family were happy with the offer of €12,500, Judge O’Donoghue formally approved the offer.

The monies are to be lodged with the Court Service of Ireland and will be paid out when the toddler turns 18.

The defendant was ordered to pay the legal costs in the case.