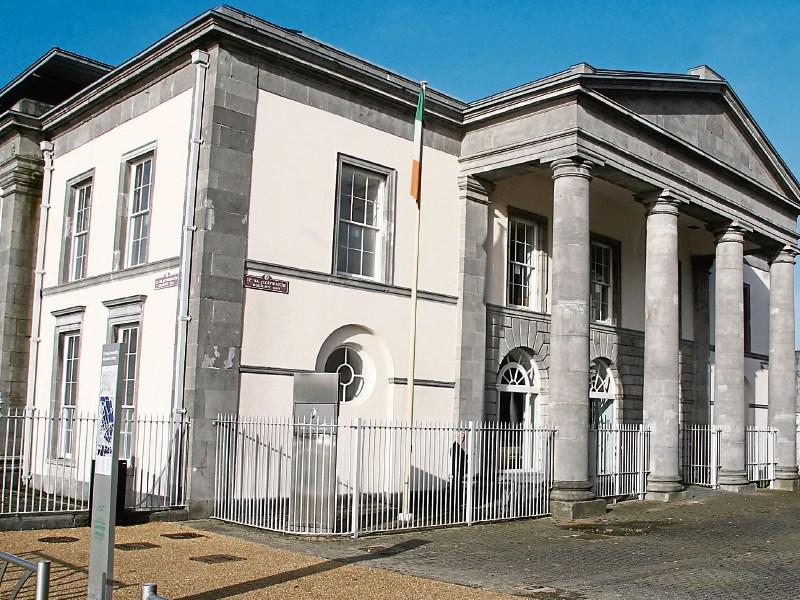 THREE young brothers who sustained neck and back injuries in a road accident on the northside of the city last year have each been awarded €16,000 in damages.

The brothers, who are now aged 14, 12 and 10 were passengers in a car which was “rear-ended” by another vehicle while travelling at Greenhills Road on February 26, 2015.

Following the accident the plaintiffs, who all live in Southill, initiated legal action against the driver of the second vehicle through their mother.

Liability was not contested and the full circumstances of the accident were not outlined during a court brief hearing, yesterday afternoon.

Judge James O’Donoghue was told that all three brothers received medical attention following the accident but have since made a full recovery.

“Their injuries have fully resolved,” said Michael Purtill BL, who represented each of the brothers during the hearing.

He added that the matter was previously before the Injuries Board but that an offer of damages was rejected by his clients.

However, he said he was “strongly recommending” the improved offer of €16,000 to the court for approval.

He said his clients are all involved in sports and that one of them is a promising young boxer who recently won an underage provincial title.

According to court documents, the three brothers’ ability to play sport was restricted for a short time for  short time following the accident.

Approving the settlement offer in each case, Judge O’Donoghue noted that matters have resolved themselves.

He commented that the three plaintiffs are very sporting and each have a “bright future ahead” of them.

The brothers who attended the court hearing with their mother did not speak as the offer of damages was formally approved.

Because of their age, the monies must be paid into court as they will be not paid out until each of them turns 18.

Judge O’Donoghue also ordered that the defendant pay the legal costs relating to the legal proceedings.