Fianna Fail leader in warning over progress of M20 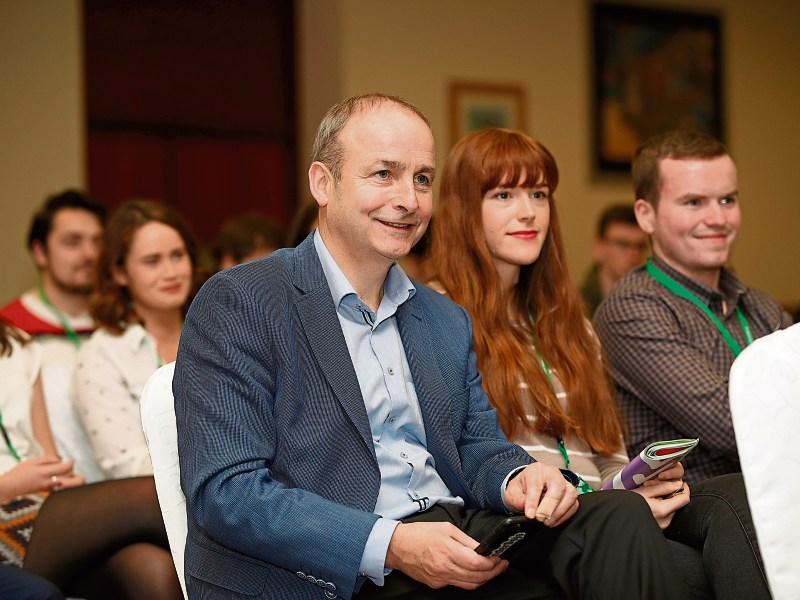 FIANNA Fail leader Micheal Martin says if the proposed Cork-Limerick motorway does not start soon it will become “untenable”.

Mr Martin was in Limerick at the weekend as Ogra Fianna Fail held its national conference at the South Court Hotel (see story below).

He blamed former Transport Minister Leo Varadkar for the “scandalous” decision to scrap the road – adding if Fianna Fail returns to office, it will be green-lit immediately.

“All projects are incremental. But this was at An Bord Pleanala stage, and it was pulled. I think they have lost €15m to €16m potentially on this, as they have to start it all over again,” he said.

Linking Limerick and Cork, he added, is “more than” just about a road.

"To me, it is a key part of changing the story about Ireland’s economic development into the future. If they are serious about an alternative pull, and magnet of economic activity from the Dublin region, it has to be Cork-Limerick-Galway, and even Waterford. It is so important for the economic development of the country, never mind the region.”

Finance Minister Michael Noonan recently said that while government is committed to the link, it cannot proceed at the moment due to lack of money.

The opposition leader rejected this, saying: “With the best will in the world, a project of this kind can take ten years. It is about planning, you have land acquisition. The building is the easier part.”