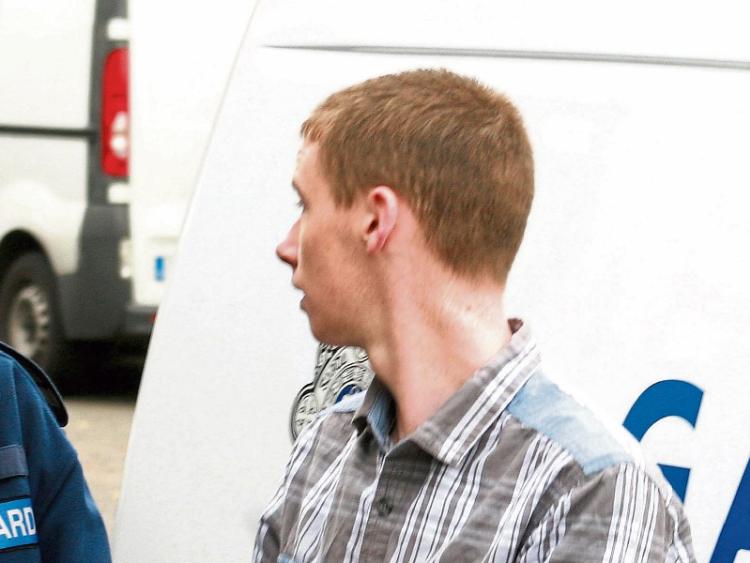 A JUDGE has warned a young man who led gardai on a high speed pursuit across parts of the city and county that “all bets will be off” if he gets so much as a parking ticket over the next twelve months.

Eddie Carey, aged 22, of Byrne Avenue, Prospect has pleaded guilty to multiple road traffic offences - including several for dangerous driving - relating to an incident in the early hours of April 18, 2015.

During a sentencing hearing, Detective Garda Denis Moriarty said a car being driven by the defendant failed to stop in the Hyde Road area of the city at around 3.30am.

A pursuit then followed which saw the Toyota Corolla, which had been stolen two days earlier, travel onto Childers Road, Ballinacurra Road, Dooradoyle Road and onto the M20 motorway.

Detective Garda Moriarty said the defendant reached speeds as high at 140kph before reaching the motorway where he continued to drive at high speed.

John O’Sullivan BL, prosecuting, said Carey turned off his lights while on the motorway and N18 as he proceeded in the direction of the Limerick tunnel.

Limerick Circuit Court was told the pursuit continued onto the N69 to the village of Clarina before the defendant drove along a narrow road into Patrickswell where he drove through the main street at 130kph.

Attempts to deploy a stinger device on the outskirts of the village failed and the pursuit continued into Crecora and Ballyclough where the stolen car “clipped onto its roof” before rolling into a ditch.

Detective Garda Denise Moriarty said the defendant, who was not injured, was arrested at the scene and that an analysis of a blood sample confirmed he had consumed alcohol and cocaine.

When interviewed by gardai Carey said he had taken drugs and drank a couple of bottles of vodka and that his only memory of what happened was waking up in an ambulance.

The 22-year-old, the court heard, has 70 previous convictions - more than half of which relate to stolen cars. “His propensity (to steal cars) is one which can’t be controlled,” commented Mr O’Sullivan who added there was an element of the defendant being a danger to the public.

Pat Barriscale BL said his client accepted he could have killed someone and that he is lucky not to be before the courts facing more serious charges.

He added his partner is pregnant and that he has been attending Ceim ar Ceim and has turned his life around over the last twelve months.

His case worker said Carey has been doing fantastic work and is an “exemplary role model” for other participants in the programme.