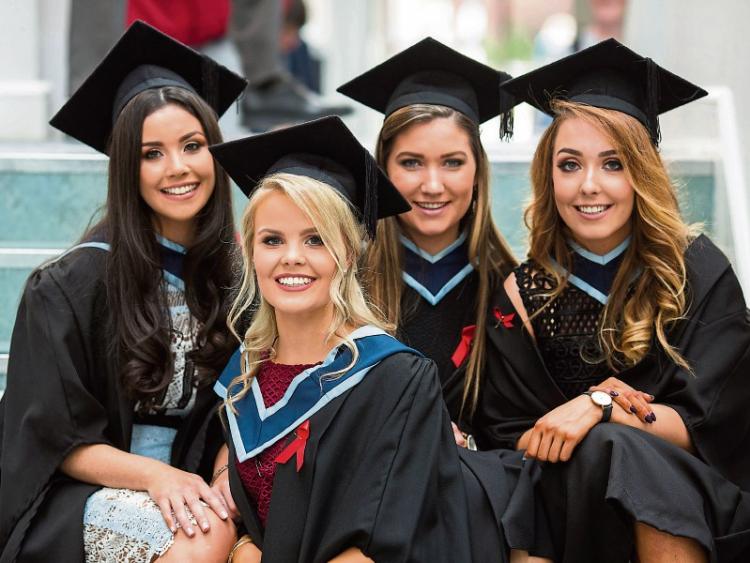 GRADUATIONS kicked off in LIT on Thursday with more than 1,700 students attending conferring ceremonies.

The outgoing students were addressed by LIT president Professor Vincent Cunnane on Thursday’s session, in which he called for increased third-level funding.

Professor Cunnane welcomed the publication on the same day of the Financial Review of the Institutes of Technology, but called for immediate action on its findings.

“It must be said that there is a stark reality at the heart of this review — it clearly demonstrates serious underfunding of higher education in Ireland,” he said.

“The inescapable conclusion is that the prompt implementation of these actions is absolutely critical if the Higher Education sector is to deliver the skilled graduates necessary to sustain the growth in jobs that we have recently seen,” he added.

The president said that “prudent management of finances over the last number of years” has meant that the college has successfully navigated through a difficult period.

However, he called for a resolution to funding issues.

“This includes new capital provisions and the new stability fund,” he said.

LIT is investing in a number of new projects, including a new Coonagh campus and city centre developments, as part of the Limerick 2030 plan.