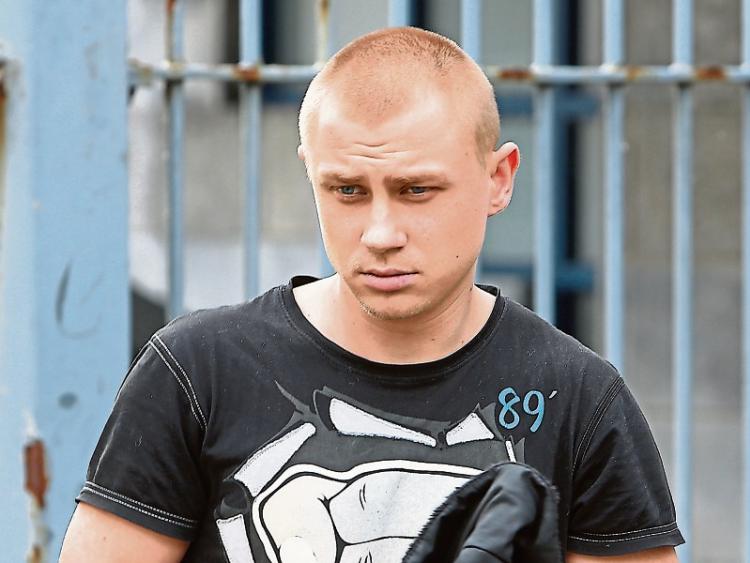 A POLISH man who was ‘recruited’ by criminal elements to cultivate cannabis plants at a rural farmhouse in County Limerick has been jailed for four-and-a-half years.

Marian Andrzejak, aged 25, who is originally from Poznan has pleaded guilty earlier this year to possession of cannabis plants, worth almost €117,000 for the purpose of sale or supply.

During a sentencing hearing, Gardai Ken McEvoy said 146 mature plants were found after a house at Creanville, Athlacca was searched on June 29, 2015.

Mr Andrzejak was in the rented house when gardai called and he made admissions at the scene.

Garda McEvoy said a search of the farmhouse revealed that six rooms had been converted to facilitate the cultivation of the plants.

Judge Tom O’Donnell was told gardai found specialised ventilation and irrigation systems, lighting and foil lined tents in each of the rooms.

It was accepted the defendant did not adapt the house and that he was not involved in the “onward distribution” of the drugs.

The court was told a calendar – written on Polish – was found in each of the rooms detailing the different phases of growth.

During interview, Andrzejak outlined in detail the processes involved in cultivating the plants.

The defendant told gardai he had decided to get involved for financial purposes as he was being paid €10,000 per crop.

Andrew Sexton SC said his client, who does not speak English, had only left the house a “handful of times” in the year before his arrest.

While acknowledging the defendant did not own the drugs and was “effectively a gardener”,  Judge Tom O’Donnell said the cannabis-growing operation was sophisticated, well-resourced and well-organised.

“This as effectively a large-scale commercial operation,” he said, noting that Andrzejak had been fully cooperative following the arrival of gardai.

He imposed a six year sentence, suspending the final 18 months. He also ordered the forfeiture and destruction of the both the drugs and equipment seized at the house.