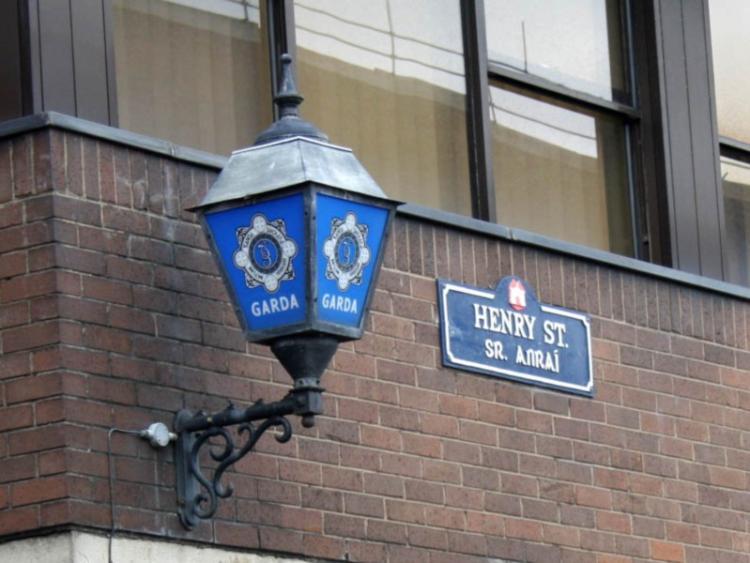 The Garda strike has been called off at the eleventh hour

The two unions – The Garda Representative Association (GRA) and the Association of Garda Sergeants and Inspectors (AGSI) – both attended Labour Court hearings late on Thursday, where they received recommendations to take back to members, leading them to defer the action.

The AGSI first indicated it was calling off the planned action, followed late this Thursday night by the AGSI, meaning the strike will not go ahead as planned this Friday.

Over 550 gardai in Limerick had been due to strike in what would have been an unprecedented action.

Both unions had earlier attended the Labour Court, where recommendations were made, which resulted in the unions agreeing to discuss them with members.

The GRA received its recommendation from the Labour Court after 9pm, meeting afterward to consider the pay deal. It has said it needs to look over the detail, but that it was an improvement on other offers.

The AGSI had earlier said a "fundamental and historic wrong has been put right as a direct result of the sustained four year AGSI campaign to gain access to the Workplace Relations Commission and the Labour Court".

Proposals aimed at averting the strike had been rejected in previous days, with Commissioner Nóirín O’Sullivan then writing to all garda members directing them to report for duty on Friday, directing that all leave and rest days were cancelled.

The industrial action would have seen gardai not report for duty on each of the Fridays in November (4, 11, 18 and 25th) following the rejection of pay proposals.