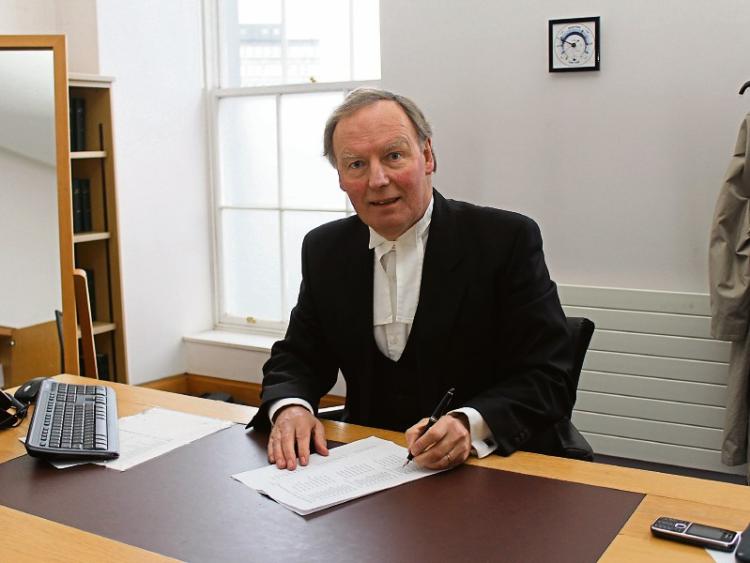 A JUDGE says the vicious assault of a teenager from Afghanistan less than a fortnight after he arrived in Limerick was like "something out of Clockwork Orange".

Judge Tom O’Donnell made his comments as he sentenced a young man to 18 months detention for his role in the attack.

The youth, who turns 18 next month, pleaded guilty to charges of assault relating to an incident on July 13, 2015.

Detective Garda Shane Ryan said the injured party, who was aged 16, had only arrived in Limerick with his family 13 days earlier.

Limerick Circuit Court heard that after the defendant and another youth encountered the victim at around 10pm they chased him down a cul-de-sac near Ballinacurra Gardens.

The victim was initially hit with a stone, which knocked him to the ground, and he was then beaten with hurleys until he fell unconscious for a brief period having receiving at least three blows to the head.

A “vigilant neighbour”, who observed the attack, came to his aid and the teenager was subsequently brought to University Hospital Limerick.

In a victim impact statement, which was written with the assistance of his father, it was noted the victim spent two days in hospital, did not speak for days after the assault and that his mother wished to return to their war-torn native country as she did not feel her family were safe in Limerick.

The family still feel in fear as gangs of youths continue to hang around the area where they live.

Imposing sentence, Judge Tom O’Donnell said the victim impact statement had been “poignant and pointed and he described the offence as a “vicious and cowardly assault” of a defenceless victim.

“It’s like Ireland of a thousand welcomes meets Clockwork Orange,” he said noting that the defendant had “gone completely off the rails” for a number of months around the time of the incident.

He said the use of gratuitous violence and the unprovoked nature of the assault were aggravating factors.

The judge noted that the Children's Act dictates that detention should only be consider as a “matter of last resort” but he said he believed a period of detention was appropriate given the seriousness of the offence.

The defendant, who also pleaded guilty charges relating to than a dozen separate offences was sentenced to a total of 18 months detention - to be followed by 18 months supervision by the Probation Service.