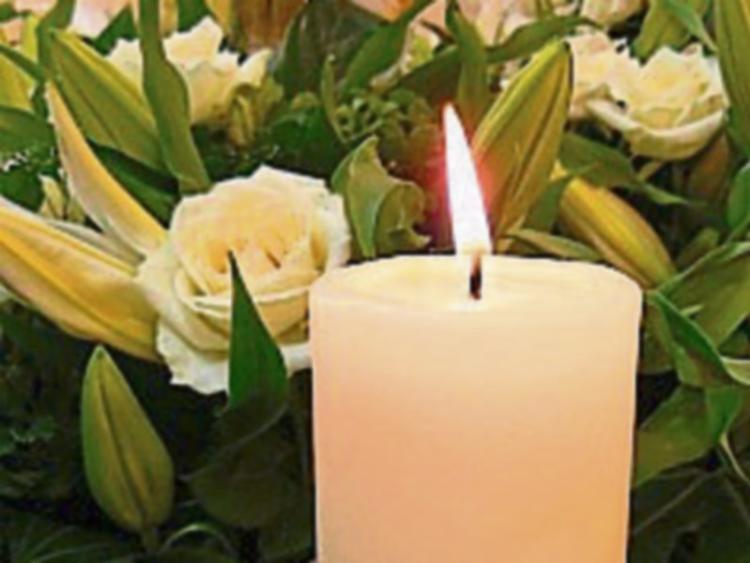 The death has occurred of Helen O'Connor (née Connaughton) of Raheen, peacefully at Milford Care Centre.

Reposing at her home on Tuesday from 5 p.m. to 8 p.m. Requiem Mass in St. Patrick's Church, Ahane on Wednesday at 12 Noon, burial afterwards in Kilmurry Cemetery, Castletroy.