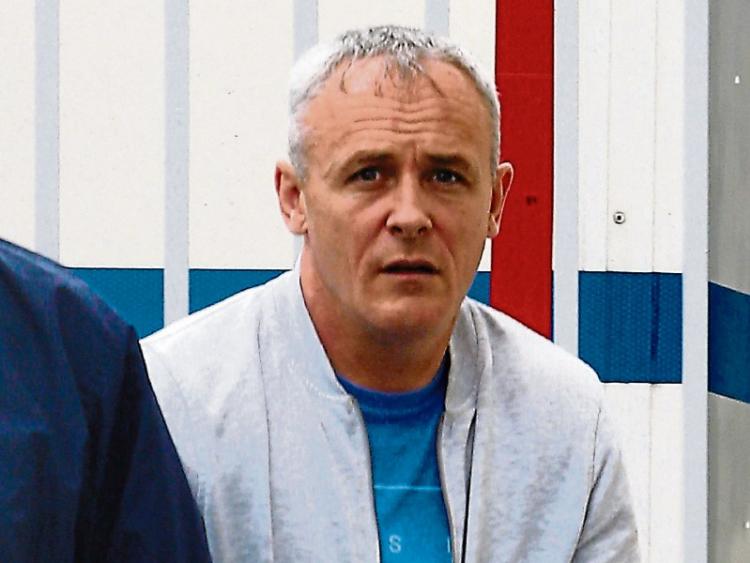 Paul Collopy will be sentenced in December

A LIMERICK man who was selling wholesale quantities of cocaine from a mobile ice-cream van will be sentenced in December.

Paul Collopy, aged 41, who has an address at Glenbrook, Bloodmill Road has admitted having a large quantity of cocaine for the purpose of sale or supply on November 25, 2014.

When gardai called to the defendant’s home shortly before 3pm, Collopy was in the process of removing a tub of cocaine from the engine block under the bonnet.

A further quantity of cocaine was found in a money bag which was located on a shelf in the main section of the van.

A number of ‘tick lists’ were also found in the van and the defendant, who has a number of convictions for drug-dealing, was observed dropping a weighing scales as gardai approached him.

The detective said Collopy was a “chronic cocaine and crack cocaine addict” and that he believes he is a “drugs wholesaler rather than a street dealer”.

The court heard Collopy, a father of three, was spending between €130 and €200 a day to feed his habit around the time of the offence.