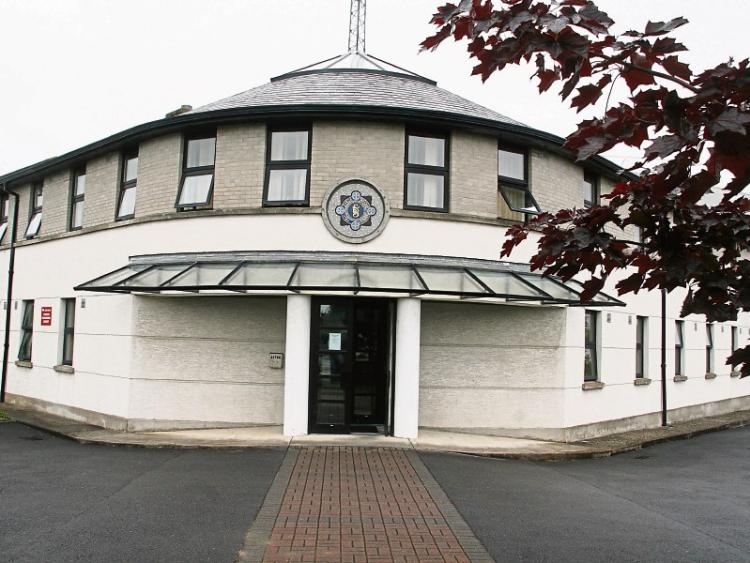 The man is being questioned at Mayorstone garda station

A YOUNG man is being questioned by gardai following a high-speed pursuit on the northside of the city last night.

The man, whose aged in his mid-20s, was arrested in the Moyross area at around 8.30pm.

It is understood the pursuit, which involved a number of garda vehicles, began some time earlier after a vehicle being driven by the suspect failed to stop at a checkpoint,

The man is being detained at Mayorstone garda station under the provisions of the Criminal Justice Act.