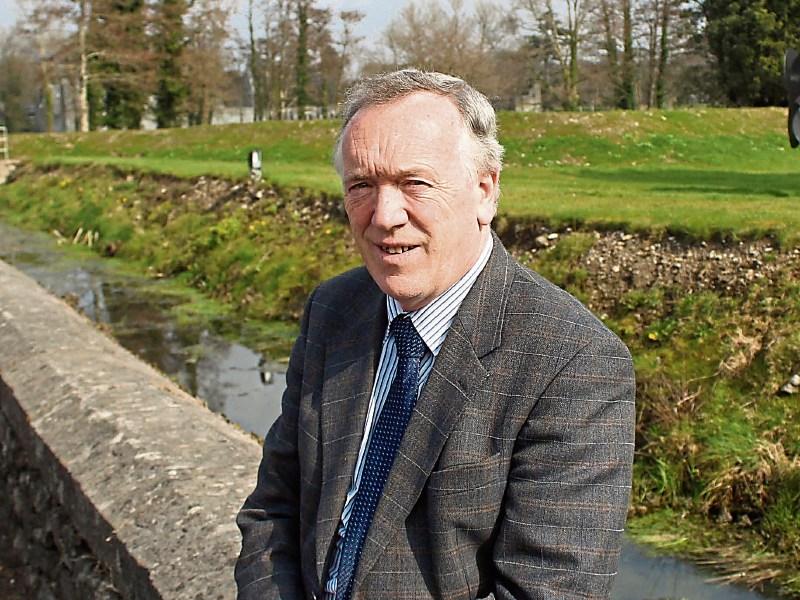 Cllr Stephen Keary: "I would like to have discretion over a certain amount of money"

COUNCILLORS in the Adare Rathkeale Municipal District have agreed to spend their 2017  local budget of €225,000 on development, tourism, amenity and leisure projects.

The draft budget for 2017 was agreed unanimously at a meeting of the Adare Rathkeale Municipal District this Tuesday. But the councillors made no decision on what projects would be funded and will not be deciding on that until sometime next January.

What is likely to happen then however, is that the six councillors will agree to break down the local budget or municipal allocation among themselves, giving each councillor a €37,500 tranche to be spent on whatever projects he or she wishes.

“I would like to have discretion over a certain amount of money,” Cllr Stephen Keary said.

It is understood it will also allow them to grant funds towards footpaths or local roads.

“It was agreed that the take for the council from the increase would go back out to the community,” Cllr Kevin Sheahan said. “We want to see how much money that is. It will be in addition to the €225,000 agreed here today.”

The councillors want to discuss “all of that together”, Cllr Sheahan added, which is why they decided to postpone any decisions until the second half of January.

The local property tax is expected to bring in €18m to the coffers of Limerick City and County Council next year. But how much of that will go towards a discretionary allocation for individual councillors will be decided by the full council next month.