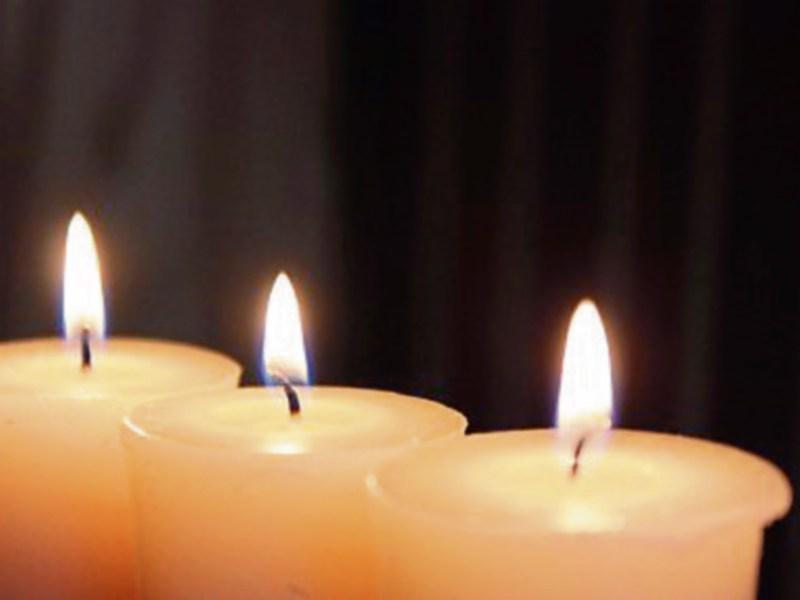 The death has occurred of Margaret Whelan (née Lane) of Pound Cross, Loughhill West, Co Limerick, on October 25, suddenly at her home. Beloved wife of the late John.

Reposing in Ferris's Funeral Home, Shanagolden, Thursday evening from 5pm followed by removal at 8pm to the Church of the Assumption, Loughill. Requiem Mass on Friday at 12 noon. Burial afterwards in Loughill Cemetery.

The death has occurred of Patrick (Paddy) O’Neill, of Lenihan Avenue, Prospect, Limerick city on October 25. Peacefully, at Milford Care Centre. Deeply regretted by his sister Rose, brothers Ned and Liam, sisters-in-law, brother-in-law, nieces and nephews, dearest friend Mary and all other relatives and friends.

The death has occurred of Julia Molony (née Hilton-Green), of Ottersfield, Manister, Croom, on October 26, peacefully at St John’s Hospital.

Requiem Mass in St Michael’s Church, Manister on Saturday at 12 noon with burial afterwards in the adjoining cemetery. No flowers please. Donations if desired to the Irish Injured Jockey’s Fund.

The death has occurred of Denis Carey, of Leixlip, Kildare / Cappamore, on October 26.

The death has occurred of Margaret Bourke, of St Michael's Court, Watergate, Limerick city, on October 26.