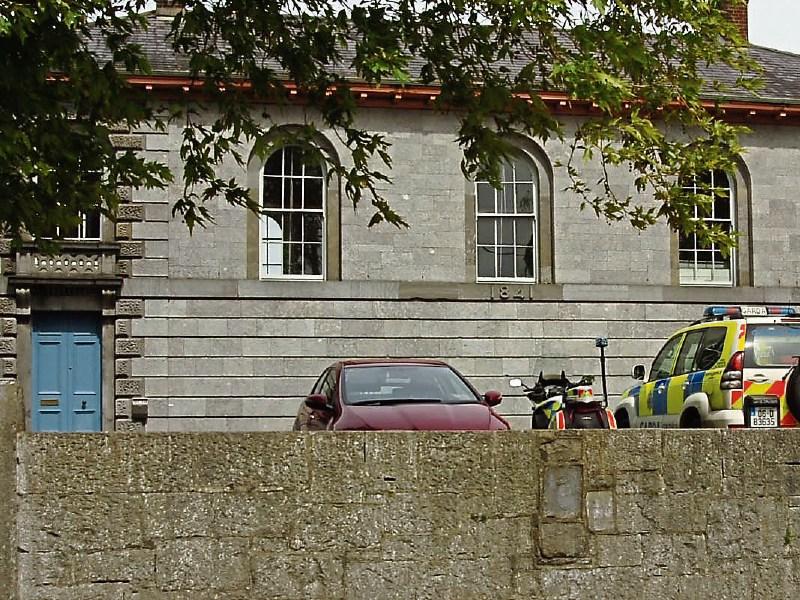 A 35-YEAR-OLD man has been remanded in custody on charges of rape and assault relating to an alleged incident in county Limerick.

During the bail application at Newcastle West district court this week, it was alleged that the accused, who is from county Limerick, raped his former partner in a house in the town on September 10.

It was also alleged that the woman’s foster daughter was assaulted during the incident.

The accused man is facing one charge of rape and one of assault contrary to Section 2 of the Non Fatal Offences Against The Person Act.

Garda John Moriarty told the court that it was alleged that the injured party was asleep when she was woken by the man who put his hand over her mouth and held a knife to her throat before raping her.

It was also alleged that during the course of the incident, the victim was prevented from leaving the room to use the bathroom and was forced to urinate and defecate on the floor.

It was further alleged that the woman’s foster daughter was present for the entire incident.

“The injured parties made good their escape when the accused fell asleep,” Garda Moriarty told the court.

Gardai were subsequently called to the house and found the accused asleep with a knife in his hand, Garda Moriarty added.

The accused man was arrested and taken to the garda station where, according to Garda Moriarty, he “made certain admissions” during the course of an interview.

In objecting to bail being granted, Garda Moriarty told the court that the injured party had claimed the accused had threatened to kill her “on several occasions” during the course of the incident.

He added that he feared the accused would attempt to interfere with witnesses if he was released on bail.

Garda Moriarty pointed out that the accused was a self-confessed drug addict.

“He admitted he does stupid things when he is on drugs,” he said.

Solicitor John Lynch, acting for the accused, told the court that his client’s family were in court and that he was prepared to give an undertaking to remain in the family home - at an address outside Newcastle West - pending trial and that he would abide by any bail conditions set.

In refusing bail, Judge Mary Larkin said she had to take into account the fact that the accused man was a self-confessed drug addict.

He was remanded in custody pending directions from the Director of Public Prosecutions.