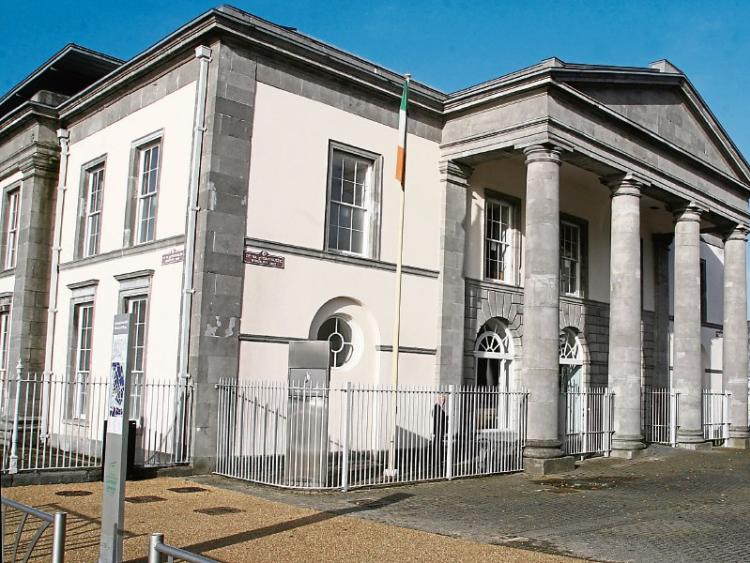 A COUNTY Limerick man who assaulted another young man after a row broke out between two women in a taxi has avoided a prison sentence.

Imposing sentence on Tuesday, Judge Tom O’Donnell commented the behaviour of the two women “left an awful lot to be desired” and was the catalyst for the row.

During an earlier sentencing hearing, Garda Pat McEnery said Mr Deady and a number of other people had been socialising in Charleville and had travelled home in a taxi with Mr Kelly and a relative of his at the end of the night.

He told Michael Collins BL, prosecuting, there was “some interaction between some of the passengers” during the journey before the taxi stopped near the church in Bruree.

When Mr Deady got out of the vehicle he was punched in the face by the defendant. He sustained a number of wounds and a laceration to his upper lip as a result of the assault.

Donal Ryan BL said his client’s guilty plea was significant given the circumstances of the case. He said Mr Kelly – a father of two – was intoxicated on the night which was an “overriding factor” in his behaviour.

Judge O’Donnell noted that Mr Deady sustained more serious injuries when he was assaulted by another man later on the same night.

He sentenced Mr Kelly to two and-a-half years’ imprisonment, suspending the sentence for the same period.

The defendant was placed under the “care, direction and supervision” of the Probation Service for twelve months.