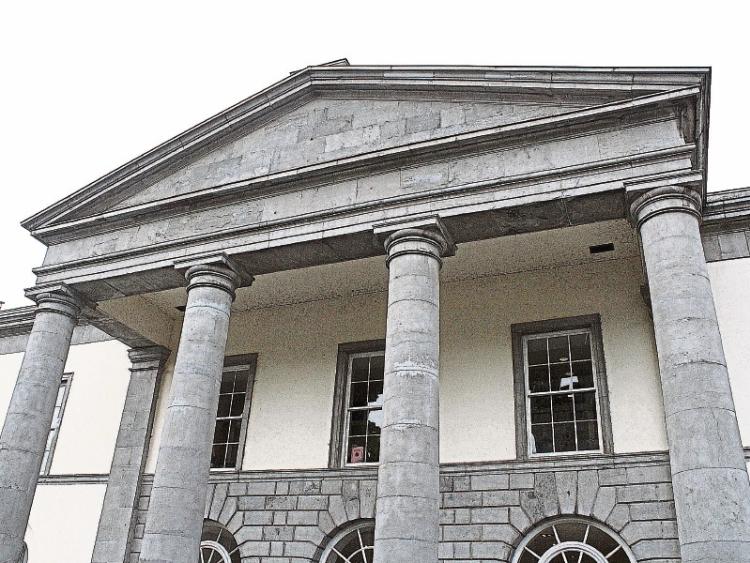 A PROMINENT developer who fraudulently claimed almost €30,000 in entitlements following his father’s death has avoided a prison sentence.

The charges related to the theft of monies from the Department of Social Protection over a ten month period between September 4, 2012 and April 25, 2013. A number of charges also related to the cashing of cheques issued by Canada Life.

During a sentencing hearing in July, Judge Tom O’Donnell was told Mr Stritch claimed a variety of payments and allowances which were due to his late father Michael, following his death on July 18, 2012.

The defendant collected most of the monies at Garryowen Post Office having told staff there that his dad was on holidays in the United States.

Imposing sentence, this Wednesday, Judge O’Donnell commented that it was “puzzling” how Mr Stritch expected he would get away with it as the death of his father was “public knowledge” with details having been posted on rip.ie.

Detective Garda Niamh Brosnan said an investigation was launched in mid-2013 after personnel from the Department of Social Protection made a complaint to gardai.

It was later established that the total amount of money which was fraudulently claimed by Mr Stritch was around €28,500.

John O’Sullivan BL, prosecuting submitted the paper trail in the case was “quite compelling” and that the case against Mr Stritch was coercive.

Urging the court to consider an non-custodial sentence, Pat Barriscale BL, said his client, who is currently being treated for cancer, had repaid all of the monies and that the department is not at a loss.

Imposing sentence, Judge O’Donnell noted that Mr Stritch would have been entitled to claim most of the allowances had he filled out the relevant paperwork following his father’s death.

“This was a deliberate and brazen charade which seems to have arisen from pure laziness,” he said adding that the behaviour of the defendant was from the “realm of Walter Mitty”.

He said the defendant’s previous convictions – including one relating to employee’s pension entitlements – were “not helpful”.

However, he said his admissions, guilty plea and personal circumstances were mitigating factors as was the fact that all of the monies had been repaid.

The judge said he did not believe an immediate custodial sentence was appropriate given the defendant’s medical prognosis.

He imposed a three year prison sentence which he suspended for three years.