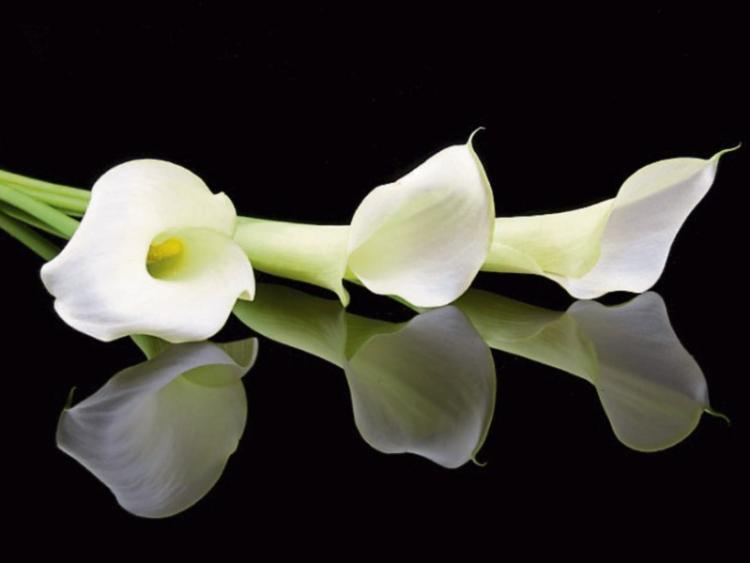 Reposing at Thompson's Funeral Home, Thomas Street on Tuesday evening from 5pm to 7pm followed by removal to Ballybrown Church. Requiem Mass on Wednesday at 11am with Funeral afterwards to Kilkeedy Cemetery.

Deeply regretted by his sister Rose, brothers Ned and Liam, sisters-in-law, brother-in-law, nieces and nephews, dearest friend Mary and all other relatives and friends.