Investigation into assault on elderly couple at University of Limerick

Thug on skate board attacks man and woman 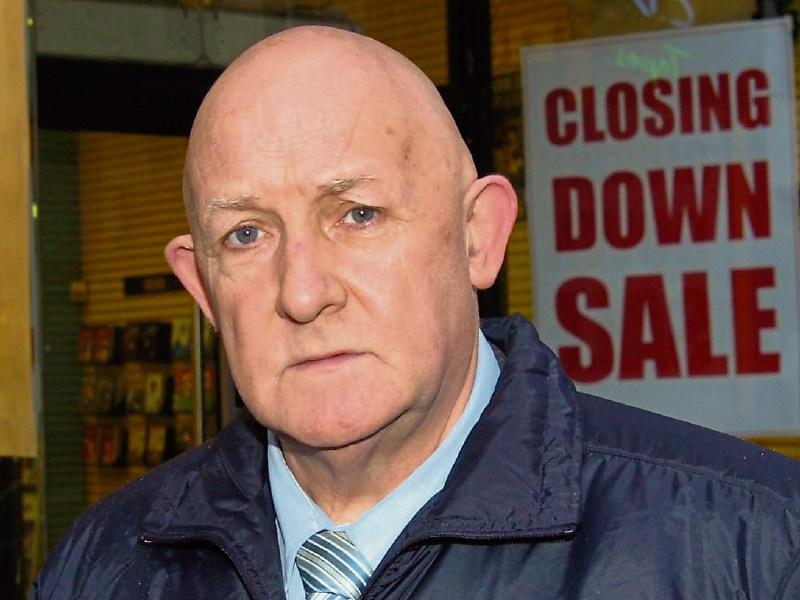 GARDAI are investigating a daylight attack on an elderly couple who were walking their dog on a river footpath at University of Limerick earlier this week.

According to gardai, the two victims, aged in their 60s, were attacked by a man on a mechanised skateboard with an “unleashed” ginger Boxer dog on Monday at 2.10pm.

Gardai said that the couple were walking towards the city along the river walkway at the university, on the UL side of the river, between the Living Bridge and the Road Bridge.

“In what was an unprovoked attack, the male victim was pushed by the suspect, falling into a bush and narrowly missed being pushed into the river. Following that the suspect took both phones from the couple throwing one into the river and smashing the other phone,” a garda spokesman said.

The victims were said to be “very shaken” by the incident and were fortunate not to have sustained more serious injuries.

Mayor of Limerick City and County, Cllr Kieran O’Hanlon, who has called for more policing in the area, said that he will speak to gardai in relation to the incident.

“I am very sorry to hear it. Usually, it is a safe area to walk because there are a lot of people in that area. With the university, itself, they have actually cameras around the campus. So, hopefully, the gardai will be able to identify the individual and take him to court.

“Obviously, their resources are limited. I do think we do need a garda presence along the river walk. It is just open now and there are cameras there, as well. We should have gardai on bicycles, occasionally at least, for reassurance for the people in the area. And, particularly, for elderly people who would be walking,” he said.

Gardai are appealing to the public for information in order to identify the attacker. He is described as male, wearing a grey hoodie, travelling on a mechanised skateboard with a red or ginger Boxer dog.