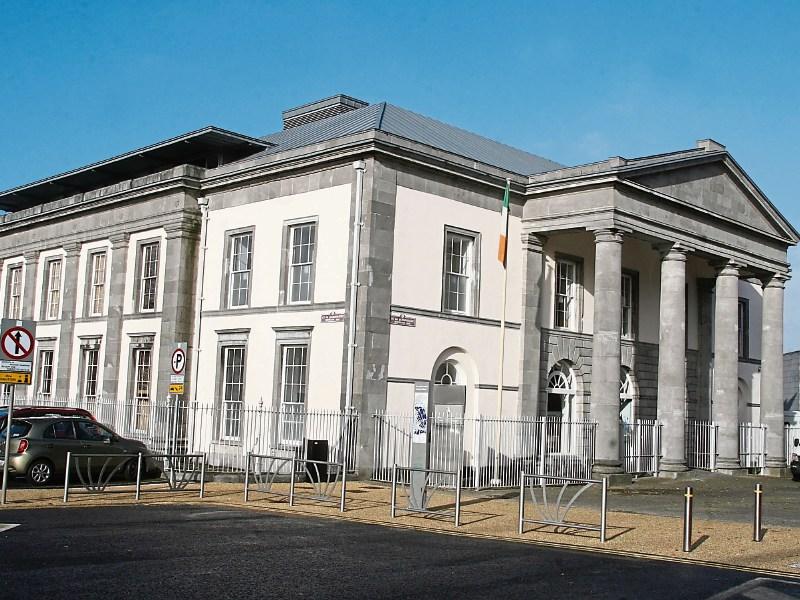 A COUNTY Limerick man who admitted having significant quantities of drugs and illicit cash on farmlands in Montpelier has been jailed for two years.

Kenneth Moore, aged 46, of Portcrusha, Montpelier pleaded guilty, earlier this year, to having more than €70,000 in cash which was the proceeds of crime.

He has also pleaded guilty to possession of cannabis, worth around €37,000, for the purpose of sale or supply.

During a sentencing hearing, Detective Garda Martin McCarthy of the divisional drugs unit, said the drugs and cash were seized when gardai searched the defendant’s property on June 12, 2013.

He said a large number of cannabis plants – at various stages of growth – were located in an industrial-sized green container which was found on the lands.

The container, which was fitted with specialist lighting and a full irrigation system, was insulated with heavy-duty insulation.

Limerick Circuit Court was told a further quantity of cannabis plants were located behind a false wall in a second container while more plants were found hidden behind a feeding trough in a stable.

Moore made admissions at the scene telling gardai he was growing the cannabis to clear a debt he owed to a money lender.

Det Garda McCarthy said agreed gardai were surprised at the level of sophistication of the operation and he agreed with Andrew Sexton SC who said the defendant’s role was at the “lowest end” of the chain.

Imposing sentence today, Judge Tom O’Donnell noted that Mr Moore was “effectively a minder and storage man” and that he had been “extremely cooperative from the start”.

He said the quantity of drugs seized was an aggravating factor and that people who engage in such behaviour must suffer the consequences.

There was no reaction from the defendant as the sentence was handed down.