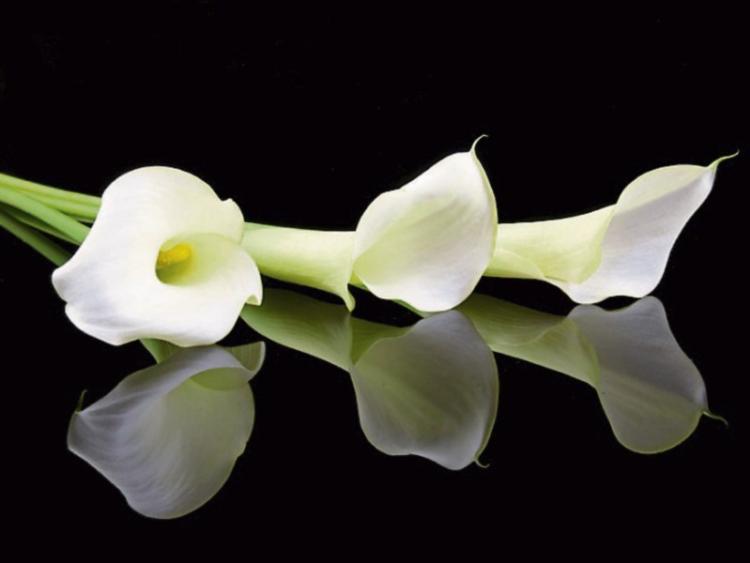 Beloved husband of the late Mary. Dearly loved father of Claire. Much missed by his loving son-in-law Frederic, grandchildren Antoine and Alexandre, in-laws Josette and Louis, extended family and friends.

Requiem Mass on Monday at 11am with burial afterwards at Craughaun Cemetery, Cratloe.

The death has occurred (peacefully at his home) of Gerard Ryan of Rivers, Annacotty.

Reposing at his home on Sunday, October 23 between 4pm and 8pm. Requiem Mass takes place on Monday, October 24, in St Mary Magdalene Church, Monaleen at 12 noon with burial afterwards in Kilmurry Cemetery, Castletroy.

House private on Sunday up to 4pm.

The death has occurred (peacefully at her home) of May Flavin (née Dineen) of Grange, County Limerick.

Requiem Mass takes place at St Michael’s Church, Cappamore on Saturday, October 22, at 11.30am with burial afterwards in Ballinure Cemetery.

The death has occurred of Kitty Roche (née Ryan), of Cloughnadromin, Ballysimon, Limerick, peacefully in her 96th year, in the exceptional care of the management and staff and Dr Culhane of Rosary Hill Nursing Home, Castleconnell.

Requiem Mass takes place this Saturday, October 22 at 11:30am with burial afterwards in Ballysimon Cemetery.

Removal (from Thompson’s Funeral Home) on Saturday to Corpus Christi Church, Moyross for Requiem Mass at 10am followed by burial in Mount St Oliver Cemetery.