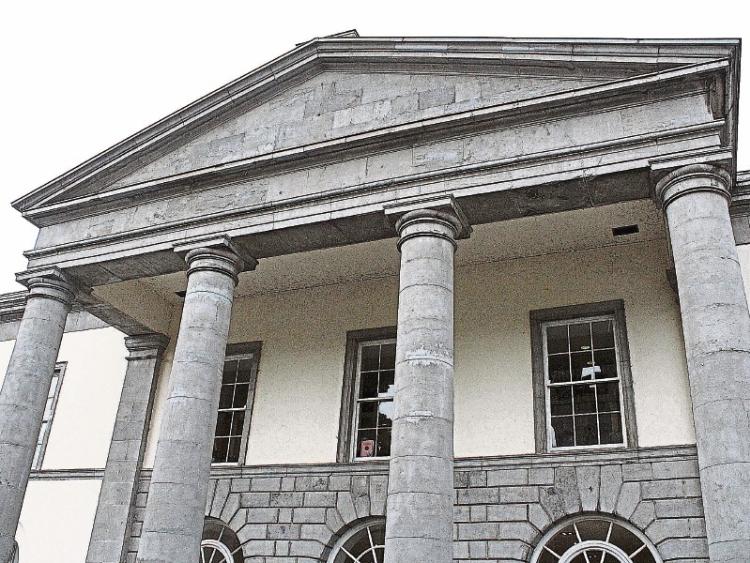 A Limerick man has been found guilty by a jury of threatening to kill a senior Limerick-based detective.

He was also found guilty of threatening to cause damage to the detective’s home, after their deliberations which lasted just over an hour and a half at Limerick Circuit Court.

The defendant will be sentenced next Friday, October 28.

In his evidence, Detective Garda Pat Whelan said he was on duty at around 2pm when a phone call was received in the crime office at Henry Street garda station.

He told the jury the caller identified himself as ‘Darren Joey’ and that he immediately recognised the person on the phone as the accused man.

During closing arguments, Anthony Sammon, SC, for the defence, said the investigation was “shallow and incomplete”, and he urged the jury to be careful when deciding upon the reliability of phone evidence.

Judge Tom O’Donnell also added that there were no formal voice identification procedures in place at the time, nor are there any now.

During evidence, the detective told John O’Sullivan BL, prosecuting, that during the subsequent conversation Mr O’Halloran suggested that he and his brother, Aaron, would “do no more crime” if gardai “backed off”.

Det Whelan said when he indicated to the caller that gardai would not be backing down, the defendant became aggressive on the phone. He told the court he threatened to “finish” him saying: “Go get your V6 Mondeo, I’ll ram you off the road at 160 miles an hour.”