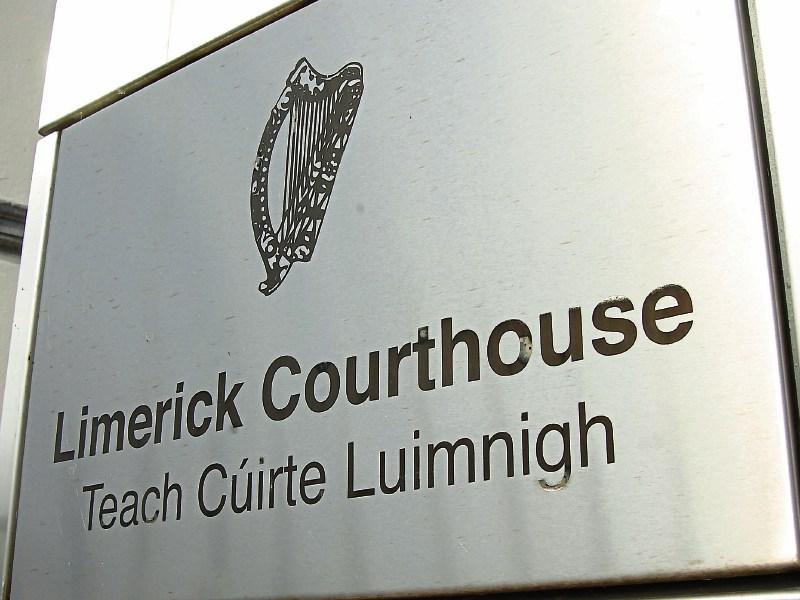 THREE members of the same family who were involved in a number of violent incidents in a densely-populated residential area have avoided prison sentences.

Brendan Wallace (55), his wife Patricia Wallace (44) and their son, Brandon Wallace (19) pleaded guilty to charges of assault and affray relating to incidents which happened at Westbury, Corbally on March 17, 2015.

The three, who all have an address at Fernleigh, Westbury also admitted producing weapons on the same date - namely a curtain pole, a golf club and a crutch which belonged to a young boy.

During a sentencing hearing last week, Detective Garda Keith Harmon said the family members had been socialising in a local pub when Brandon Wallace was approached by another man – identified in court as “Mr x”.

he said, there had been a “bad relationship” between the pair prior to the night relating to “exchanges on Facebook”.

While there was a “handshake” at the pub with a view to resolving matters, violence erupted later in the night when Mr X called to home of the Wallaces and began shouting and roaring outside.

A confrontation followed during which Brendan Wallace was slashed across the side of his head by Mr X who, the court heard, appeared of be “out of it”.

Det Garda Harmon said Brendan Wallace then struck Mr X with a curtain pole. Later Mr X grabbed Brandon Wallace by the throat and “put him on the ground” as  he fled.

Following the altercation, the three defendants followed Mr X to the home of another man –identified in court as “Mr Y”.

A fight erupted outside the home of Mr Y during which Patricia Wallace grabbed a large piece of broken glass and "made a go at" Mr X with it.

Brendan Wallace and his son then began beating Mr X with a crutch and a curtain pole before Mr Y intervened and pulled Mr X into the hallway of his home.

Judge Tom O’Donnell was told Mr Y discharged a shot from a legally held firearm at the vehicle in which the Wallaces were travelling as they were leaving.

Imposing sentence, Judge O’Donnell said the actions of the defendants had been “well beyond the realm of what is acceptable in a civilised society” but he noted there had been a “high level of provocation”.

He said the court could not condone the behaviour of the defendants which he described as “shocking” and very frightening for residents in the area.

He sentenced Brendan Wallace to twelve months’ imprisonment suspending the sentence for 12 months on condition he keeps the peace during that time.

Section 1(2) of the Probation Act was applied in the case of Patricia Wallace and Brandon Wallace who were each bound to the peace for 18 months.