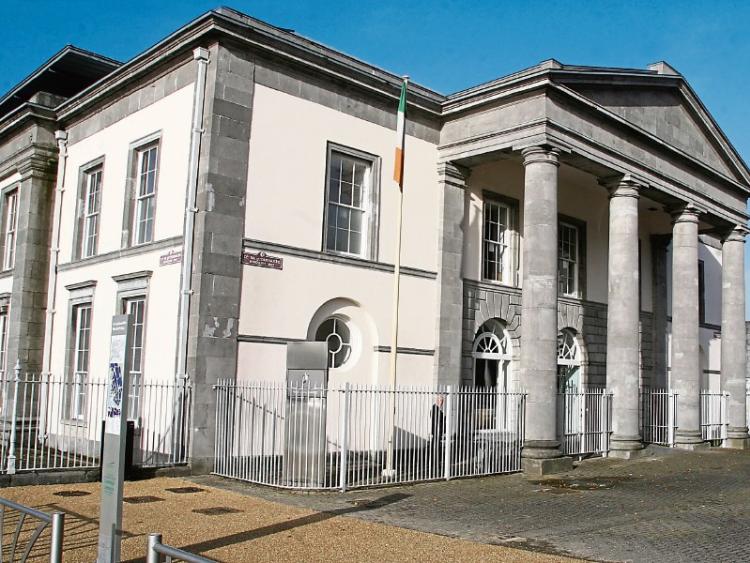 Darren O'Halloran has gone on trial at Limerick Circuit Court

A JURY has heard that a man accused of threatening to kill a senior Limerick-based detective told gardai he was “shoeing a horse” around the time the threats were allegedly made.

In his evidence, this Thursday,  Det Garda David Burke said Mr O’Halloran was interviewed on three occasions following this arrest on April 3, 2015.

He told the jury the defendant denied making the threats and said he had not spoken to any gardai in the day of the alleged offences.

Mr O’Halloran, he said, told gardai he had “no problem” with Detective Garda Whelan and that he would never try to put any fear into any member of the force.

The defendant also denied knowing where the detective lives.

Earlier, during his evidence, Det Garda Whelan said he fearful for the safety of his family after he was threatened by the accused man that he would be rammed off the road and his house burned down.

He told the jury he was on duty at around 2pm on April 2, 2015 when a phone call was received in the crime office at Henry Street garda station.

The jury of eight men and three women will hear closing speeches on Friday morning before they are addressed by Judge Tom O’Donnell.

One of the jurors was discharged on Thursday morning after she told the judge she had been informed overnight that she may be related by marriage to the defendant.